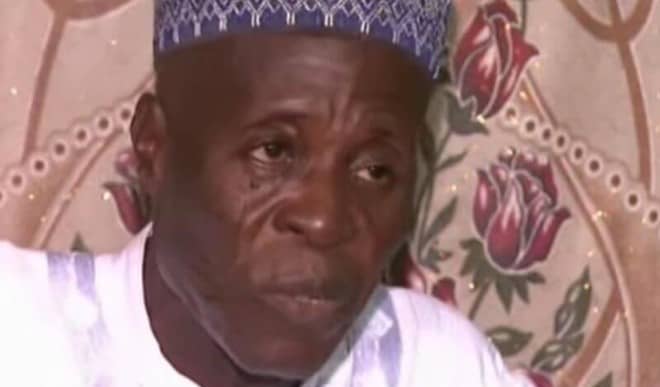 Alhaji Bello Masaba the Islamic cleric died Saturday afternoon after a brief illness at the age of 93 years.  was interred Sunday at his residence in Bida, Niger state.

He was buried after the Janizar prayers led by Alh. Mohmmed Baba Kutigi with a loud shout of “Allahu Akbar” by a large crowd of symphatisers.

However, our correspondent learnt on Sunday that the number has increased to 130 before his demise on Saturday some of whom are pregnant.

He also left behind 203 children and many grand children as well as army of dependants.