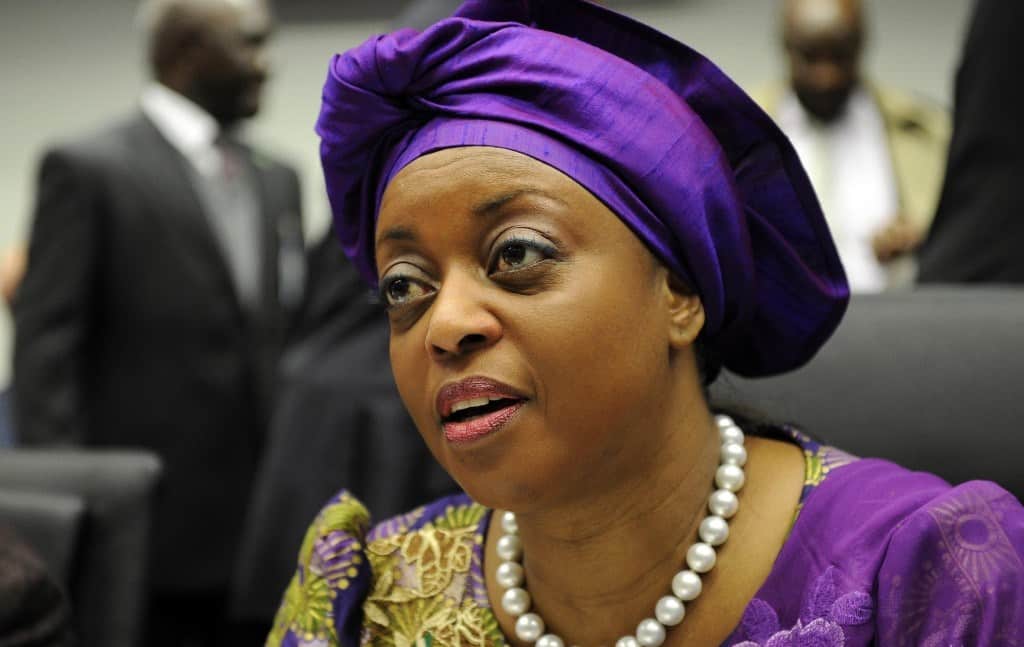 State Security Service has revealed that a man said to be working for the interest of the Nigerian government was actually a money laundering suspect named in the mismanagement of about $118 million public funds, an investigation by the Economic and Financial Crimes Commission (EFCC) has shown

In its controversial report to the Senate last year, the SSS said Stanley Lawson, a former Group Executive Director at the NNPC and an ally of ex-petroleum minister, Diezani Alison-Madueke, was, “in actual fact, working in the interest of the Federal Government.”

The report was signed by Folashade Bello on behalf of the Director-General of the SSS, Lawal Daura, and addressed to Senate President Bukola Saraki on October 3, 2016.

Its details became public after senators said they relied on it to reject Ibrahim Magu as chairman of the anti-graft EFCC.

The claim was amongst several findings the SSS said it uncovered while investigating Mr. Magu’s activities.

But contrary to the claim by the SSS, not only was Mr. Lawson involved in the controversial deal, he also returned his share of the loot to the EFCC.

A highly placed source at the EFCC told Premium Times that Mr. Lawson’s name popped up when the EFCC in 2015 commenced the investigation of the alleged $118 million public funds Mrs. Alison-Madueke was accused of looting for electioneering purpose.

Anti-corruption officials said Mr. Lawson made a payment of $25 million (N7.7 billion) into Fidelity Bank and also facilitated the purchase of Le Méridien Ogeyi Place in Port Harcourt for Mrs. Alison-Madueke, who is currently under EFCC investigation for alleged involvement in large-scale corruption while in office.

When operatives traced the funds to him, he was arrested and subsequently made to refund N94.5 million he received as commission for his role in the purchase of the luxurious Port Harcourt hotel.

It is not clear if Mr. Lawson knew the funds were looted when he agreed to the deal, but EFCC investigators found he received exactly N94,516,000 from Mrs. Alison-Madueke as service charge for facilitating the deal that led to the takeover of the sprawling hotel.

It was also discovered that Mr. Lawson was never placed on any watch list by the EFCC after returning the N94.5 million.

This contradicts the claim by the SSS that Mr. Magu placed him on security watch list “in a bid to settle some personal scores.”

It remains unclear how the SSS arrived at the conclusion that Mr. Lawson was working for the Nigerian government in the controversial deal.

The secret police did not explain what tasks the former NNPC handled for the Buhari government in that transaction and why it became necessary to shield him from investigation and even clear him of any wrongdoing.

The SSS does not have a media contact who could have been asked to comment for this story and provide clarifications.

Mr. Lawson, who now serves as the managing partner at Financial Advisory and Investment Consultants Limited in Abuja, could not be reached for comments between Monday and Tuesday.

His office assistant told PT that he was not available and provided the email contact of his associate, Don Lawson, for further contacts.

An email sent to Don Lawson with specific details about our enquiries was not returned more than a day after.

Wilson Uwujaren, the EFCC spokesperson, did not also respond to calls and sms seeking the agency’s official position on Mr. Lawson.