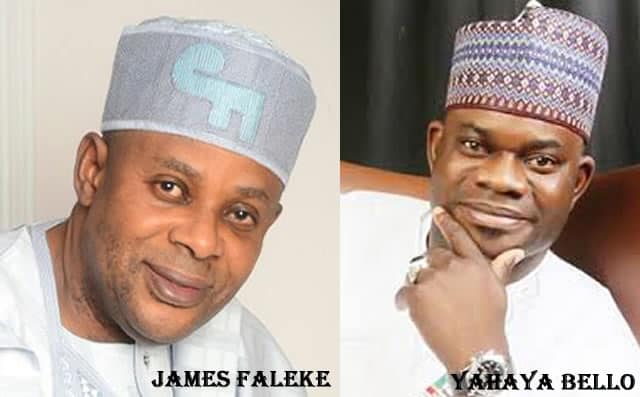 Members of the delegation that included former public office-holders met behind closed doors with Osinbajo at the Presidential Villa, Abuja.

Faleke later told State House correspondents that they were at the Presidential Villa to let the Federal Government know what was happening in the state as regards the fortune of the party.

He said as a result of the way the welfare of civil servants and people of the state were being handled, the party’s fortune was dwindling every day.

“We have come to let them know, so that when elections come and the party loses, no one will be blamed. We want intervention from the Federal Government to find a way forward in this situation,” he said.

The lawmaker said although they were satisfied with Osinbajo’s response, it was still a work in progress and not a fait accompli.

Faleke said as a way out, the state governor should recognise those who worked for the party to succeed.

“This is the fifth time he is setting up a committee to review staff strength with so many screening every day. People are dying.

“You ask people to come from the entire 21 local governments to Lokoja to present their documents, some of them are dying in road accidents.

“My concern is that if he is so sure, he should set up a better strategy rather than this recurrent approach. For all the committees that sent report to him, he has condemned their reports and he is the one that set up these committees.”