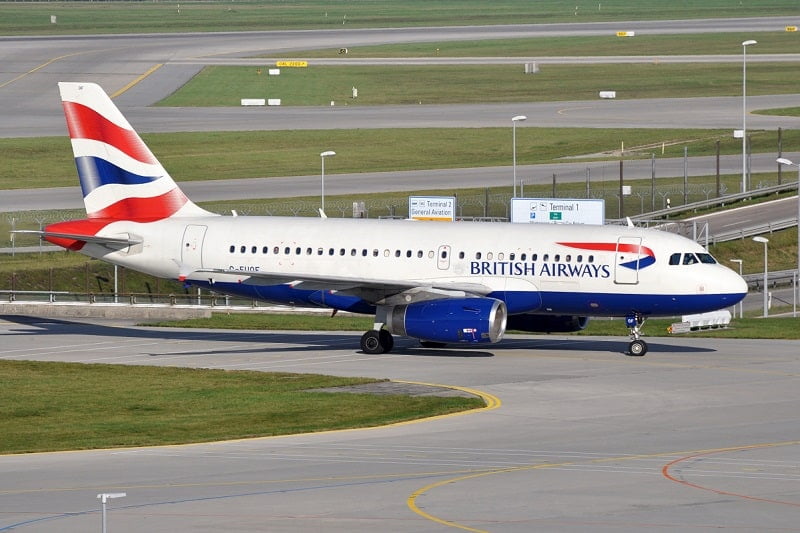 No less than 83 Nigerians were this morning deported from the United Kingdom.

They arrived at the cargo terminal of Murtala Muhammed International Airport (MMIA), Ikeja Lagos in an unmarked Air bus aircraft which touched ground at exactly 7:40 a.m.
Among the deportees are  prisoners who would complete their jail terms in Nigeria.
Our correspondent observed that among the deportees are elderly people. They looked sombre with forlorn faces as they disembarked one and after the other from the aircraft.
Officials of the National Emergency Management Agency (NEMA), Nigeria Immigration Service (NIS), police men and aviation security personnel were on ground to receive the deportees.
More details coming soon.