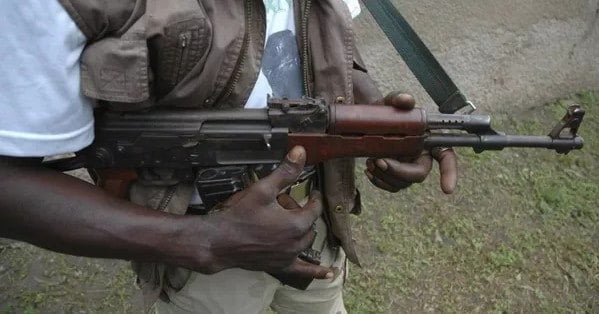 A source told NAN that Onyechere was kidnapped at about 8pm in Ikenegbu axis of Owerri where he had gone with his driver to do some shopping.

The source said: “The gunmen numbering five trailed Onyechere to a popular super market in Ikenegbu and forced his driver out of his car before they sped off with Onyechere.

“The following day the lifeless body of Oncheyere was found a few streets away from Maris Junction, Ikenegbu Owerri, after he was shot several times. It is sad.”

According to the source, Onyechere’s driver who put up initial resistance was shot twice on the legs before the gunmen took his boss away.

While the detail of the assassination is still sketchy, the police public relations officer in Imo Command, Andrew Enwerem, said that he was informed of the incident.

However, he said he could not confirm the identity of the victim.

This incident is coming few days after a group of armed bandits invaded the premises of a High Court in Owerri and made away with their gang member facing court trial.