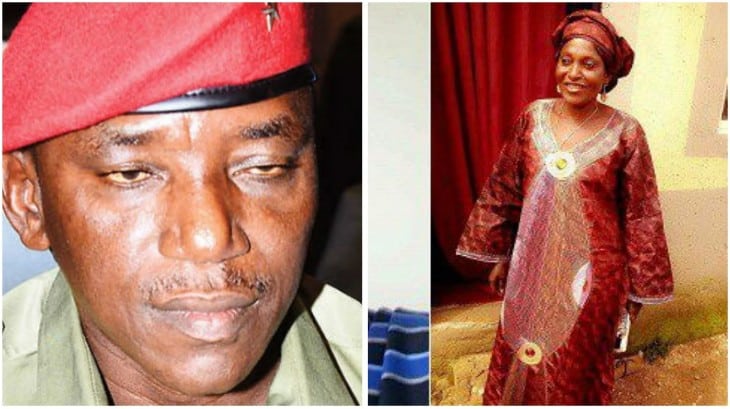 Naomi who was fondly referred to as ‘first lady’ died after brief illness on Sunday morning. 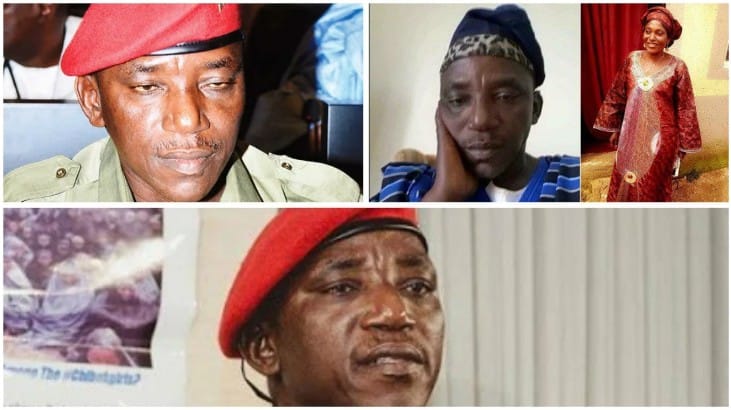 The Minister announced the death of his wife via his official Facebook page on Sunday, January 29, 2017.

For it is appointed for man to live thereafter comes death and judgment says the Holy Bible. While in the Quran, it states that it is appointed that every soul shall test death.

My heart is heavy, I cannot continue, I lost my first wife this morning. May her soul and the souls of faithful departed rest in the bosom of the Lord, amen.
What a black Sunday.