Top MMM Guilder Relocates Overseas With Wife. What Next For Nigerian Subscribers?

Reports say Chuddy absconded from the country in the midst of the anxiety being faced by desperate Nigerian participants waiting to withdraw their investments.

Chuddy’s relocation is coming barely 24 hours after a fresh set of conditions for payment were released by MMM Nigeria.

MMM participants, by the notification were made to believe that their outstanding payments were soon to be paid.

However, investigations seem to suggest otherwise. 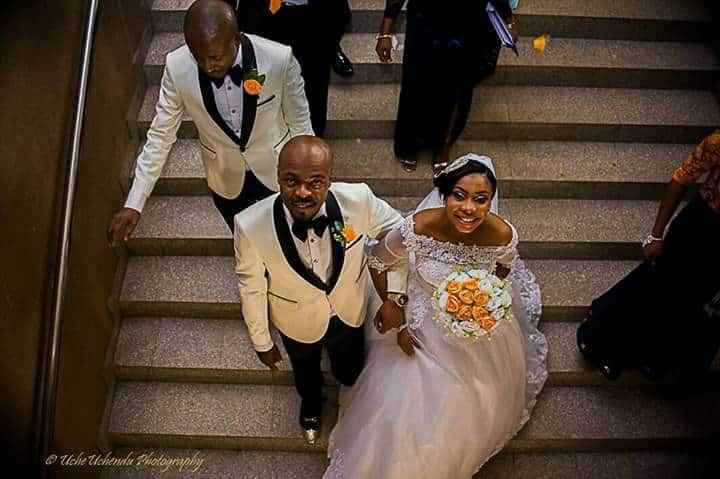 Reports from The Cable say a certain MMM participant who manages several accounts said a payment of N17,000 was credited into an account he manages for a friend.

“When MMM resumed last week, she said I should withdraw all the money for her, which I requested for immediately.

“She was paired the day after.

Meanwhile, on Wednesday, MMM Nigeria released a new set of guidelines to participants.

The guidelines stated that a fixed limit of N31,000 has been set for all participants seeking to make withdrawals from this week.

According to the new rules, the “system” is prioritizing payment of smaller amounts and gradually increasing the amount to higher ones.

It also seemed to suggest that recovery of the system is based on the optimism and “positivity” of participants.

The guidelines advised participants to create further awareness that “MMM Nigeria is open, working and paying.”