Bench warrant issued for sisters after failing to appear for hearing


Naija News learnt that indian courtesans, Kiran and Jyoti Matharoo failed to show up in court today to continue a hearing on their case.

The two sisters alongside their Nigerian accomplice, Babatunde Oyebode a.k.a Baudex are currently facing charges of extortion, cyber-bullying and blackmail. The trio met their waterloo after trying to blackmail billionaire businessman, Femi Otedola 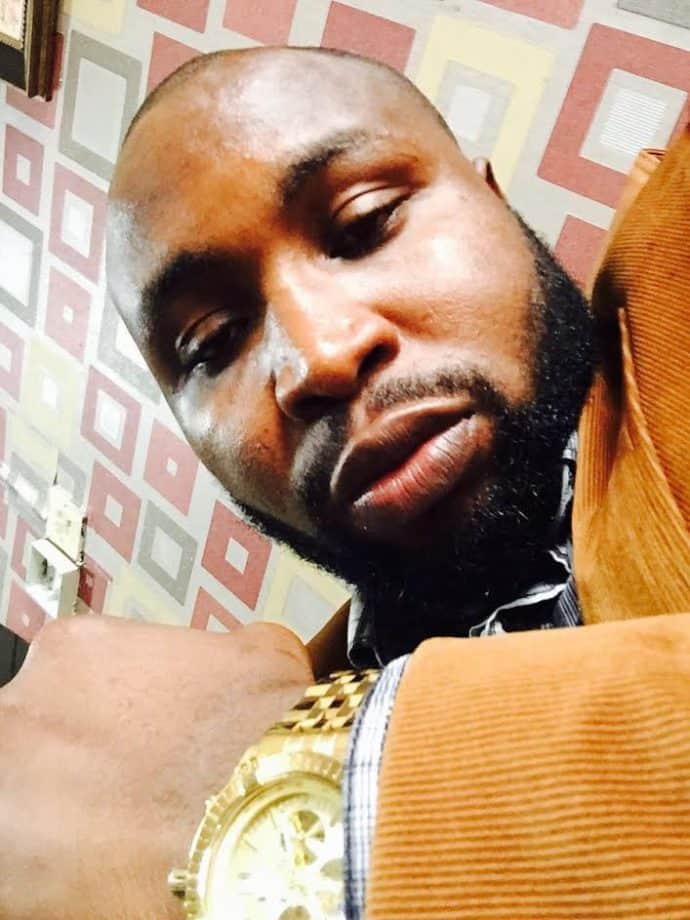 Oyebode spotting the same blazer he wore to court today

The case, with file no. A/203/2016, which is between the Lagos state commissioner of police and the 3 defendants following a petition filed to the police by Otedola, was called up at about 10:03 am on Wednesday. Only Oyebode and his legal counsel showed up. Spotting a brown blazer and black trousers, Oyebode briskly walked to the stand.

When queried by the presiding judge, Justice E.A Ojo on the whereabouts of the girls, Oyebode quickly stated that he had no knowledge of their whereabouts.

After having a brief chat with court officials, Justice Ojo issued a bench warrant for the girls and placed an order for their sureties to show cause. Justice Ojo then filed for the case to be transferred to the Federal high court in Lagos.

The matter has been adjourned to the 1st of March 2017.

The absence of the ladies in court today has fueled rumors that the two sisters allegedly fled Nigeria silently last week. It is believed the sisters are still in possession of some digital copies of compromising pictures and videos of randy businessmen and politicians discovered on laptops and iPads seized from them by the Nigerian police.