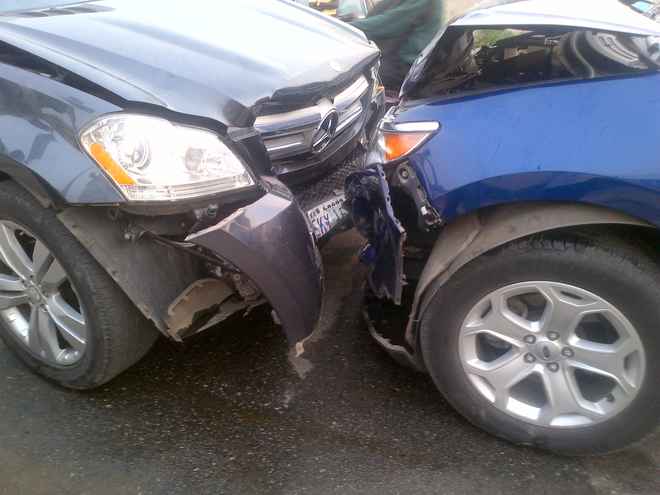 “The accident occurred when the Honda Civic driver of registration number AM 41 TRN driven by Inusa Sale of Nasaru Village Ningi LGA, was coming from Kano on high speed. On reaching a bend at Kula village, the driver lost control while trying to overtake another vehicle and had a head-on collision with the Sharon bus with registration number, BAU 844 AE driven by Babawo Dan’azumi coming from Bauchi direction. As a result, 12 persons from both vehicles sustained various degrees of injuries,” the statement said.

The statement said the Police Patrol Team attached to Ganjuwa Division led by the DPO visited the scene and rushed the injured to the General Hospital Kafin Madaki for medical attention, but that seven of the injured, including the driver of the Honda civic car, were  certified dead by a medical doctor while they were receiving treatment.

The people who died, according to the statement, included Inusa Sale, Yakubu Suleiman, Isyaku Alka, Inusa Sauwanu Shaibu WadaMaigoro , and Ali Haladu who are all from Nasaru village in Ningi LGA of the State.