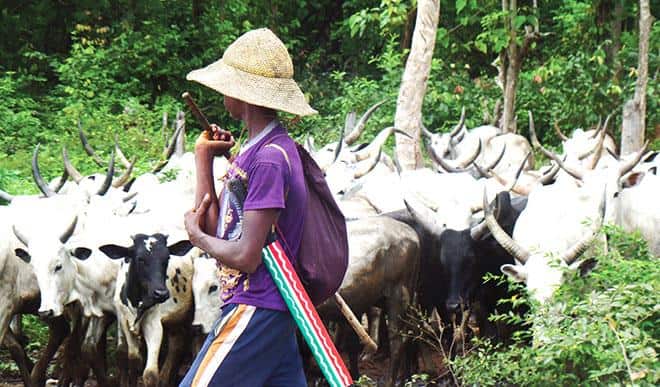 The Plateau State chapter of the Miyetti Allah Cattle Breeders Association of Nigeria (MACBAN) has raised alarm over attempts by some crisis merchants to push the crisis in neighboring Kaduna into Plateau State.

Plateau State MACBAN chairman Muhammad Nura told our correspondent on phone that the attackers had opened fire on Yahaya Musa, Suleiman Ibrahim and Samaila Adamu as they sat outside their home around 8:30 pm Saturday.

Nura said, “Yahaya Musa was killed and was buried this morning while Suleiman Ibrahim and Samaila Adamu are in critical conditions at the Toro General hospital, Bauchi. The attackers crossed over the boundary bridge between Plateau and Kaduna back to Manchok after the attack.”

He said 16 of their members returning to Wase in Plateau State were ambushed and killed in Kafanchan a few weeks back while others were killed around Gidan Waya and Godogodo all in Kaduna State, adding, “We have continued to ask our people to be calm but the government and security agents must know that we cannot sit back and allow them to now cross over into our homes and kill us. Such a thing must never happen again in Plateau State.”