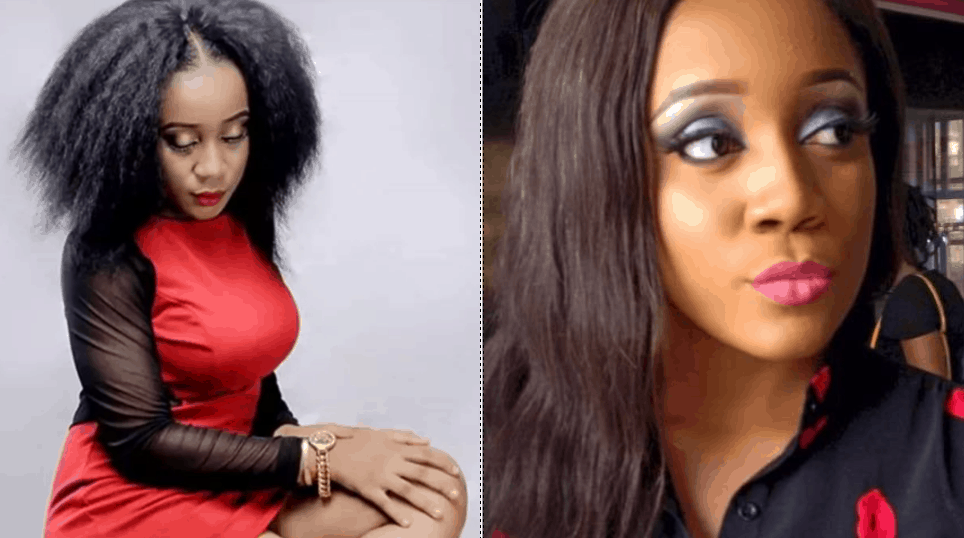 From the moment the lesbian sex tape of Miss Chidinma Okeke, former Miss Anambra 2015, went viral, there has been a major question on the lips of Nigerians which is, ‘who is the person behind the recording of the video?’ Finally, the identity of the third girl in the room who shot the unholy video has been revealed as Jane Emoka.

The disclosure was made by a legal practitioner,  Chukwuemeka Ugwuonye‎ who exposed Jane Emoka on Facebook writing:

“THE THIRD GIRL IN THE SEX VIDEO SCANDAL OF CHIDINMA OKEKE

“The name of the girl behind the camera in the Chidinma Okeke sex video scandal is Jane Emoka. She was a diploma student of Nnamdi Azikiwe University at the relevant time. She was the one through which the principal figure sold the idea of making a sex video to Chidinma and her roommate, Ada. Jane was the one that used her phone camera to make the video. Jane is the owner of the hand that is seen in the video opening the girls’ legs.

“She also participated in the sex act. However, she was edited out of the video before it was uploaded on the internet. Why was she edited out? We know the answer to that. The original video was edited at the ABS media studio. 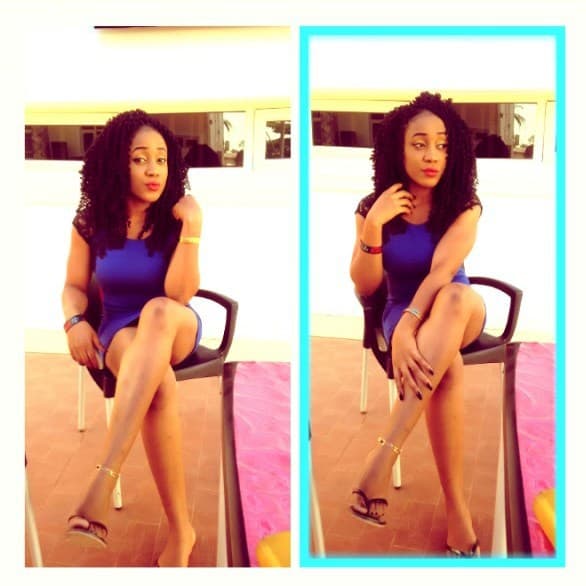 “We know who edited it and we know who uploaded it on the internet and how that person did it. We have complete information on what happened – how the videos were made, who made the video, why they were made, the chain of custody, and the person that edited the video. It is quite a fascinating story of deep intrigues. But it is not what you thought. We are the best investigators in Africa. We now what happened from A to Z.

“The picture below is the picture of Ms. Jane Emoka as shown below. For your information, the man that owned the bank account in which Chidinma and Ada were blackmailed into depositing money was arraigned in Lagos recently. That man is now in Kirikiri prison on a remand while waiting to perfect his bail application. It is surprising that none of the suspected big wigs behind his game are coming forward to help him now. The small thief now seems to stand alone.

“(If you need to investigate anything, come to us.)”

Chidinma Okeke gained an unhealthy popularity towards the end of 2016 after her lesbian sex video was leaked online. Although many information about the story was vague and confusing, it seems the actual picture of what really happened is beginning to fall together, piece by piece.