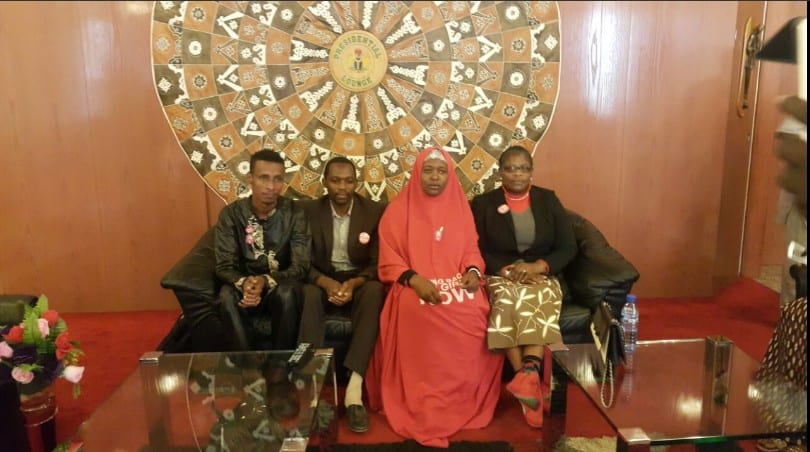 The Bring Back Our Girls (BBOG) group has joined the federal government’s team on a day search sorties for missing Chibok girls to Sambisa Forest.

The air force equipment NAF 913 just taxied off with @obyezeks, @AishaYesufu, @salakwa1 & @Ibrahimu14 of our movement on board. 2/2

The BBOG delegation included the convener of the group, Dr Obiageli Ezekwesili, the spokesperson of the Chibok community, Dr Manasseh Allen, Aisha Yusuf and Ibrahim Usman.

It will be recalled that following the invitation extended to the group by the government to participate in the search mission the BBOG had given certain conditions before its members would join.

The group requested a Pre-Tour Meeting with government officials and a retraction of some remarks allegedly made by the Chief of Army Staff, which it found to be slanderous. 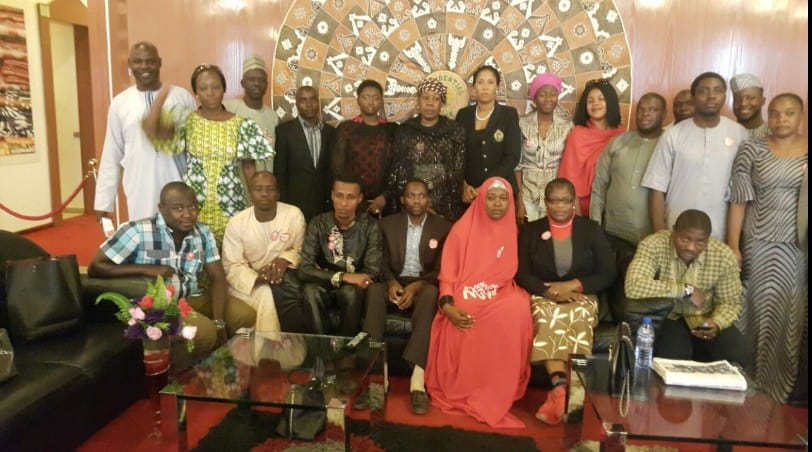 The government in a letter signed by the Minister of Information ad Culture, Alhaji Lai Mohammed had rejected the conditions given by the group and insisted that the team would proceed on the trip as scheduled.

Following the position of the government, the BBOG reviewed the conditions and indicated acceptance to participate in the exercise.

The Minister of Information, Alhaji Lai Mohammed and some journalists are currently on the trip with the Nigerian Airforce jet 913 to the forest.