There are indications that the 17-month-old marriage of Nollywood actress, Tonto Dikeh, is in troubled waters. 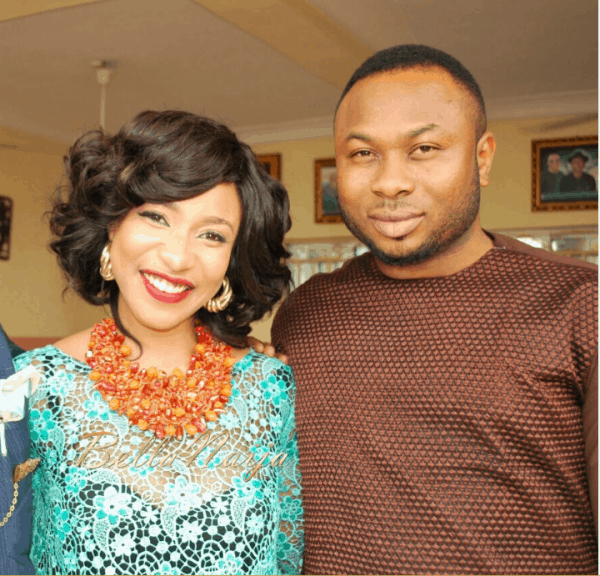 Instead of her husband name what she has now on her Insnewsram is Tonto C. Dikeh.

Tonto took sabbatical leave from acting immediate after her marriage to Churchill on Saturday, August 29, 2015. She gave birth to her son who she fondly called King on February 17, 2016. The actress has dedicated her whole time to her marriage and motherhood unlike her colleagues who are married and are hitting movie locations.