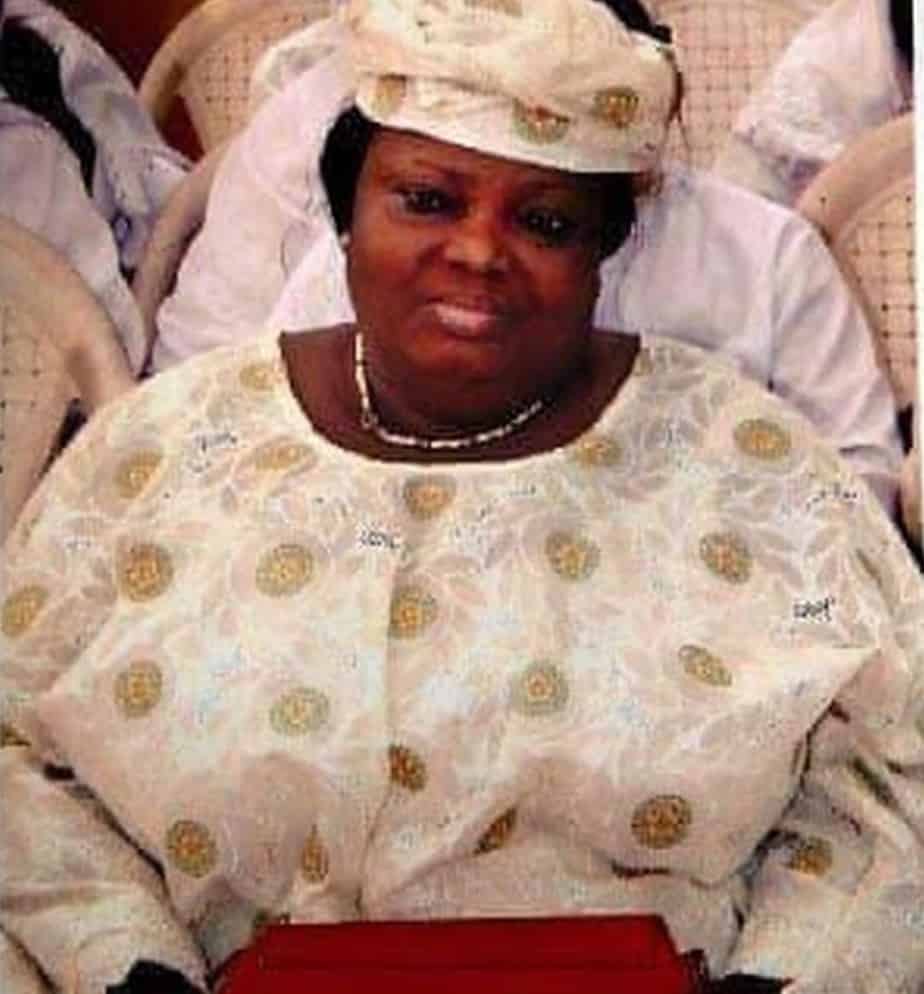 Fresh information have been released on the sudden death of veteran Nollywood actress Toyin Majekodunmi aka Iya Kike.

We learned Mama Kike as she is fondly called was rushed to a nearby hospital after a little illness on New Year’s eve. She was later referred to Gbagada General Hospital where she gave up the ghost a day into the New Year.

Her husband, Nollywood actor Baba Kekere had just departed Nigeria for America, 2 weeks before her demise.

The actress who is survived by a son and 4 daughters will be laid to rest on the 3rd of March 2017.

Her husband is expected to arrive next month.

Meanwhile, veteran musician Stella Monye has been billed to perform at her wake keep night on March 2nd, 2017.