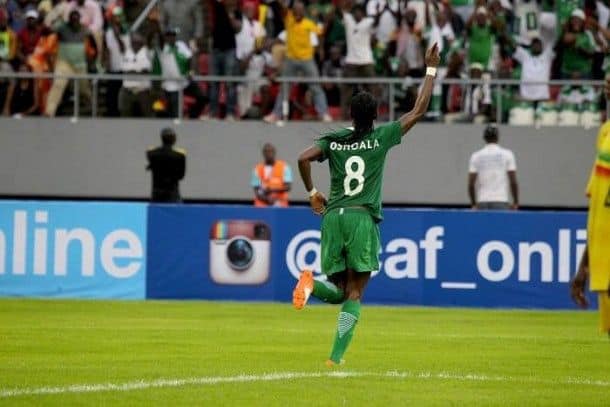 Oshoala On Her Way To China

Oshoala, whose contract with the Arsenal Ladies runs out at the end of the 2017 season, is believed to be considering a move, while the English club is also reported to be willing to cash in on the reigning African women’s player of the year.

The 22-year old joined the Arsenal Ladies nine months ago from the Liverpool Ladies, but is yet to have a wholly impressive season with The Gunners.

It is now believed she will move to the Far East to join the recent cash bandwagon heading to China.

Odion Ighalo has also been linked with a move, and recent reports suggested he is weighing his options, after initially rejecting a mouth-watering offer from a Chinese club.

It is not only Nigerian stars who are moving to China, as former Manchester United striker Carlos Tevez has recently joined Martins in Shanghai, where he is now the highest earning footballer in the world.

So also have former Chelsea stars, Oscar and Demba Ba.