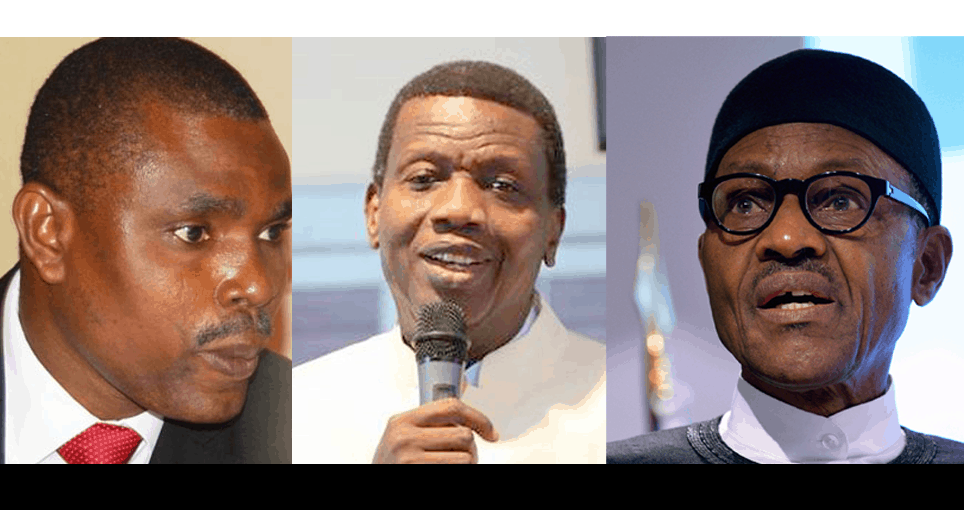 Fighting is not the solution, Buhari tells Niger Delta militants

Nigerian pastors have applauded President Muhammadu Buhari for his quick response by sacking the executive secretary of the Financial Regulatory Council of Nigeria (FRC) Jim Obazee and for suspending the controversial law.

These came shortly after the resignation of Pastor Adeboye from the Nigerian arm of the Redeemed Christian Church of God.

The FRC’s regulation stipulates 20 years tenure ‎for heads of religious groups and civil society groups in the Nigeria and this was said to have allegedly forced the retirement of Adeboye.

Pastor Bassey James, the senior pastor and founder of Royal House of Praise in Lekki, Lagos, noted that the swift action of the president in sacking Obazee has given him hope that Buhari has no ill-will towards Christians.

“I have said it countless times that Christians should not presume the president guilty of having evil plans towards Christians and the president has proved my position right by sacking the man who insisted that FRCN law must be implemented.

“Not only that, the president has also ordered the suspension of the controversial law. Sincerely, we all need to appreciate him for this.

“To me, I believe this is the time for us to all come together and preach peace and love,” he said. 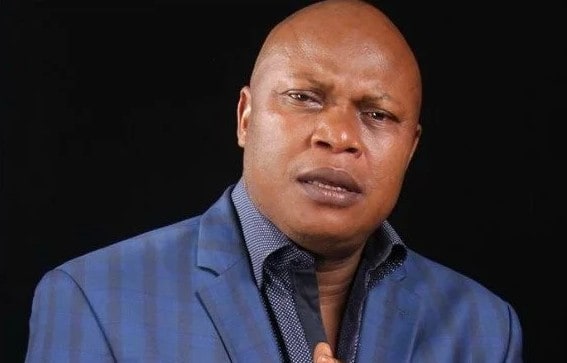 Another pastor, Dr. Ayeomoni of the Christ Love World in Isolo, Lagos believes that the way the president handled the development has shown that most things said about him being against Christians are false.

He said: “We can now see that Buhari might not be the ‘anti-Christians’ we all thought him to be. He should be praised for doing the right thing.”

On his part, Pastor Seun Emmanuel of the Gospel Faith Mission in Somolu, Lagos, noted that the effort of Buhari in dealing a decisive blow to the ‘inimical’ law is really appreciated.

“I really appreciate the president for stopping this evil and inimical law. It shows the president has no evil plan towards us Christians,” he said