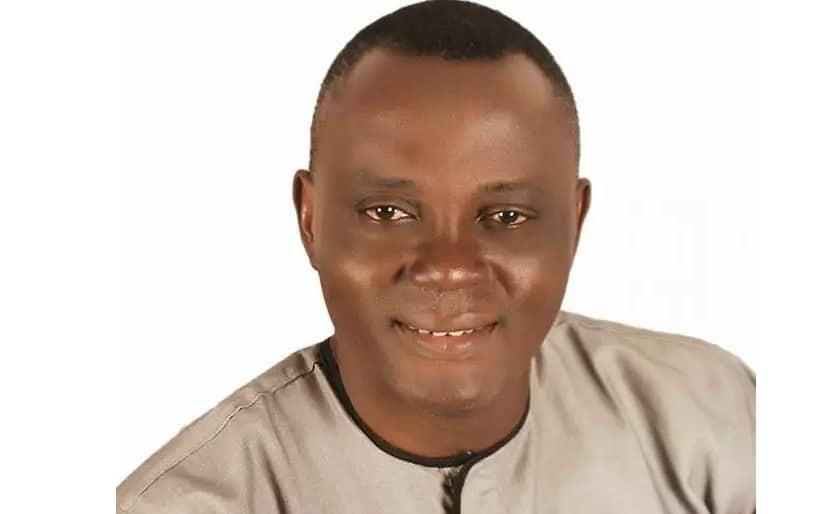 According to a report on The Punch, Okayi, a professor of Aquatic Pollution, was murdered at about 3.30am on Monday in his residence in the Northbank area of Makurdi, capital of Benue state.Suspected assassins kill University lecturer Professor Gabriel Okayi in Benue

Confirming the report, Rosemary Waku, head of the public relations unit of the University, said the gunmen stormed the home of the lecturer, which is located outside the institution and shot him.

Waku described the incident as a case of assassination.

She said: “Some hoodlums entered the late lecturer’s premises and his dog started barking at them. When he came out to find out why it was barking, the gunmen shot him. He died on the spot.’’

Waku said that the management of the university had already reported the matter to the police authority for immediate action.

However, she called on law enforcement agencies, especially the police, to carry out an investigation to unravel those behind the killing of the lecturer, while also advising members of the staff of the university to step up security around their homes and be vigilant.