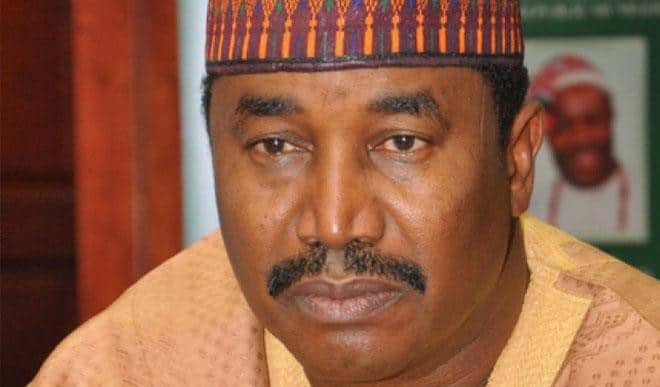 The  security operatives have been patrolling major roads in a ‘show of force’ blaring sirens,   said to be aimed at dousing the already tensed state with many party supporters planning rallies for and against the arraignment.

Daily Trust observed that the opposition Peoples Democratic Party (PDP) secretariat is wearing new look with new party flags erected ahead of the arraignment just as radio messages of the former governor are being aired in local radio stations.

Shema in the message was attributing his recent predicament to the ruling APC administration, alleging that over 19 investigative committees had been constituted in addition to petitions to EFCC and ICPC.

However, the Senior Special Assistant on Media to the governor, Abdu Labaran said EFCC was not doing the bidding of Katsina state government but executing its constitutional role, adding that Shema had severally declared that he had nothing to hide, as such this is an avenue to clear that.

He said Shema should have himself to blame and stop dragging people into his travails.

When contacted, the state police command Spokesman DSP Salisu Agaisa said the ‘show of force’ was just a normal routine to tell the people that the Police and security operatives were around to provide security.