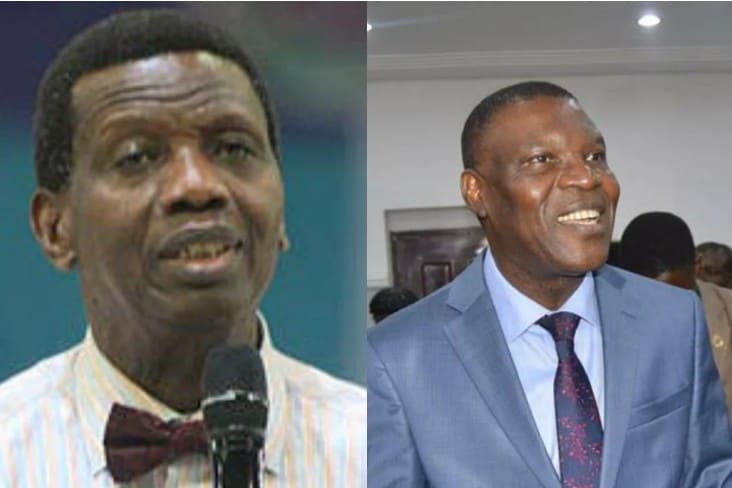 Pastor Enoch Adejare Adeboye has retired as the General Overseer of the Redeemed Christian Church of God (RCCG). 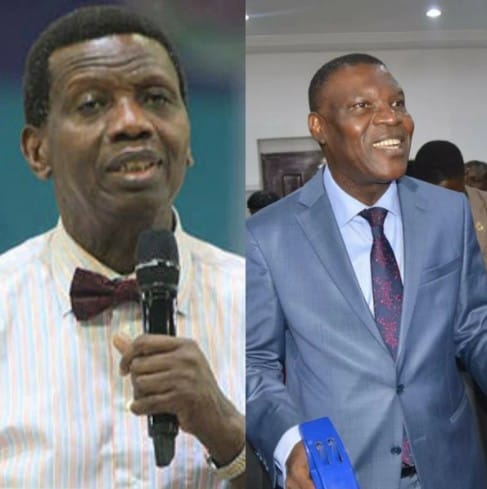 The Nation reports that he announced his decision on Saturday morning, January 7.

Pastor J.O. Obayemi has been named as his successor.

Recall that last year, the church said those calling for his retirement because of his age were ignorant of the church’s doctrine.

Adeboye, 74, was appointed general overseer of the church in 1991, taking over from Papa Akindayomi, who had died the previous year.

The new GO is Pastor Joshua Obayemi was appointed the new GO at the Annual Ministers Thanksgiving at Shimawa, in Ogun State.

The newly appointed GO was the former Special Assistant to the General Overseer (SATGO) on Finance.

Adeboye also appointed Pastor Johnson Odesola, who was the Special Assistant on Administration and Personnel, as the church Secretary Pastor Adeyokunnu as church Treasurer.