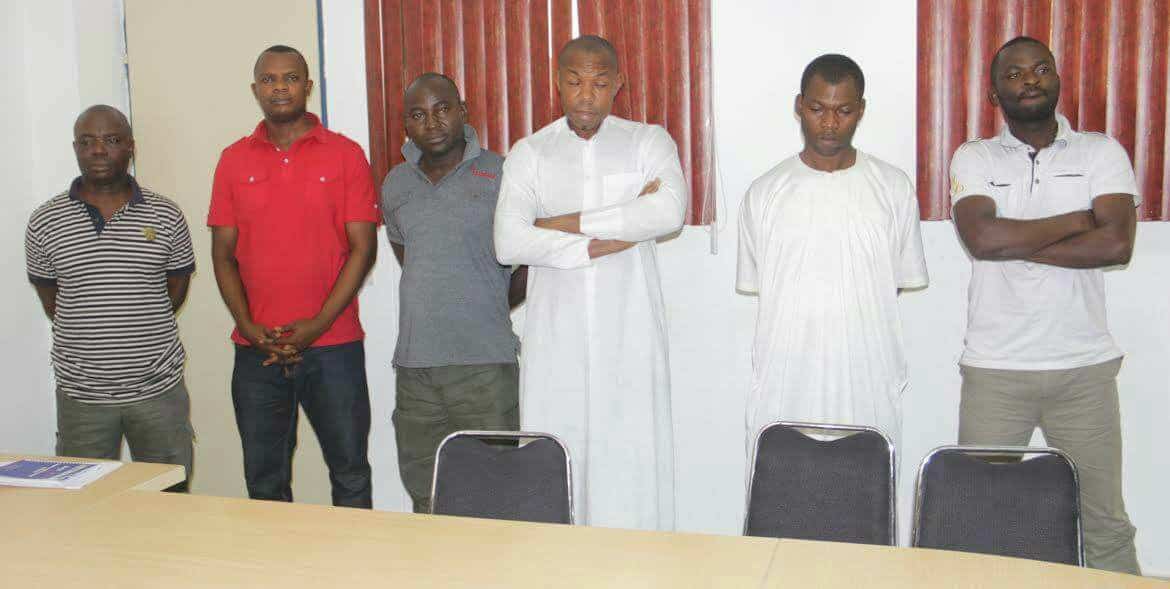 In this video, the dismissed officers are seen accusing the Police of victimization for protecting their principal from harm.

According to the Police High Command, the dismissed officers fired shots while protecting Governor Wike on the 10th of December, Election Day. That claim is completely false.

The alleged action was on the 12th of December, 2016, while Governor Wike came under attack by officers of the Special Anti Robbery Squad (SARS) led by Mr. Akin Fakorede when the Governor visited the Rivers East Collation Center after it had been invaded by SARS.

That incident was captured on Channels TV, mainstream and social media on that day.

Nigerians on social media have also reacted to this dismissal on the Official facebook page of the Nigerian Police with many frowning at the dismissal and also calling for the Sack of SARS official Mr. Akin Fakorede who was caught on video victimizing INEC officials.