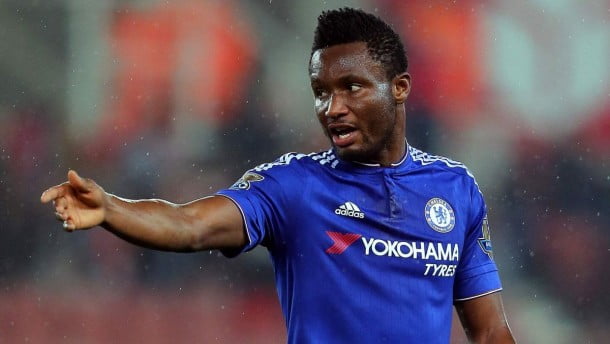 REDA have offered the Super Eagles captain a £140,000-per-week deal, to see off competition from Marseille and Valencia, who were also keen on the midfielder.

The transfer is expected to be announced early next week.

Mikel Obi has just six months left on his deal at Stamford Bridge, but has been given permission to speak to clubs since December, with Chelsea willing to let him go for free.

The 29-year-old has not played a single game under Antonio Conte, who took over as manager last summer.