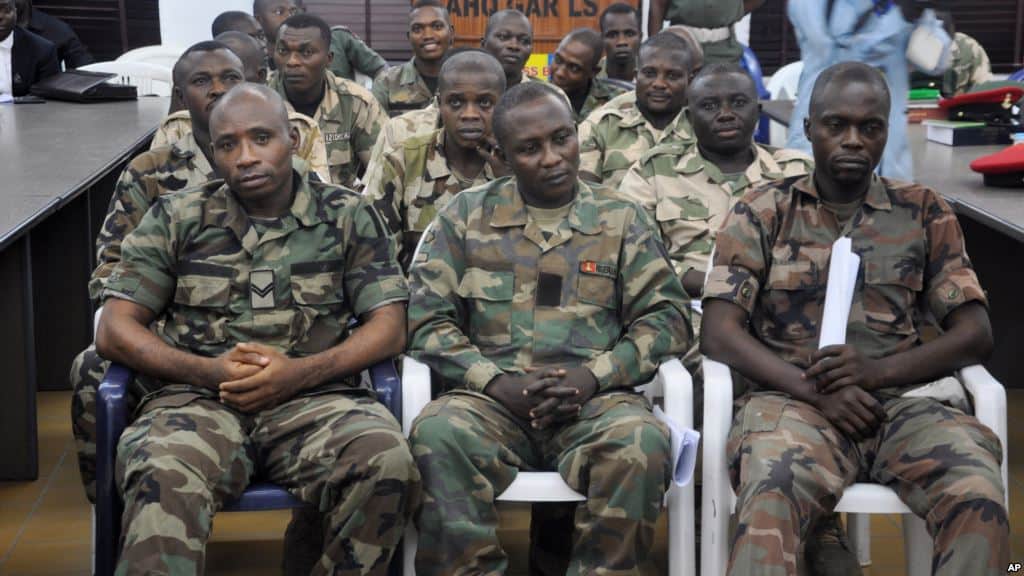 Some retired military men have formed a coalition to demand the prompt payment of their pension and gratuity.

The Coalition of Concerned Veterans has issued a threat to embark on a protest in Abuja to draw attention of government to the plight of the retirees.

They are complaining of the non-payment of their pension, ChannelsTV reports.

The veterans are from various pressure groups across the country within military retirees.

The protest, they said, had become necessary because of high cost of living caused by the current economic recession.

The spokesman for the group, Mr. Abiodun Durowaiye-Herberts, appealed to President Muhammadu Buhari to bring the veterans back on the pension payroll of the Nigerian Armed Forces.

“We are not unaware of the dwindling economic fortunes of the country and the far reaching effect in addressing numerous challenges in a country like ours.

“However, the welfare and wellbeing of military veterans is a top priority because of their sacrifice in nation building and sustainable democracy .

“Therefore, if democracy must continue to thrive, concerted efforts by government must be geared towards not sending wrong signals to those still serving and would soon join us.’’

He said that doing otherwise would definitely dampen their morale towards their primary responsibility of protecting territorial integrity of our country on land, sea and air.

“We the retired, remain their beacon of hope,” he said.

Durowaiye-Herberts said many of veterans served up to 10 years in active capacity, either retired by military or left service voluntarily.

He said that they were not catered for in the present military pension policy, but lamented that their Biafran comrades were taken care of.

He, however, acknowledge the efforts of the President Buhari in addressing the plight of the veterans.

“We also commend the efforts of the Minister of Defense and Chief of Defense Staff as well as management of military pension boards for organising an interactive session, where stakeholders bare the minds,” he added.