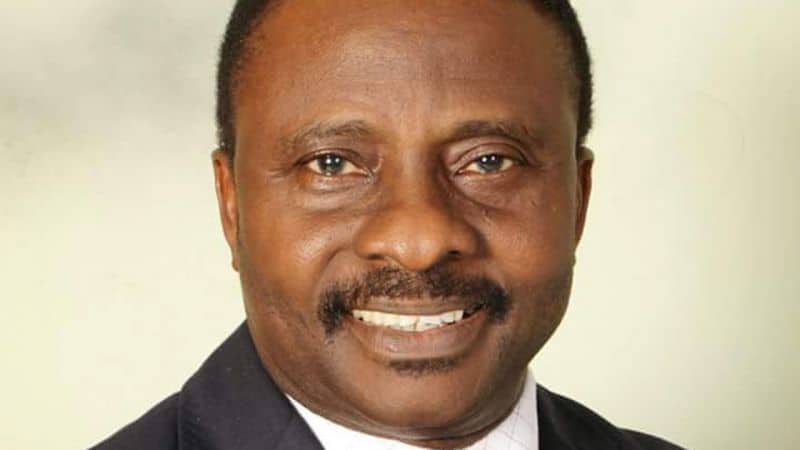 The Christian Association of Nigeria (CAN) has asked Christians in the country and in the diaspora to wear black clothes to mourn those killed in Southern Kaduna.

The association also faulted the silence of President Muhammadu Buhari on the development, alleging that he has endorsed the killings of Christians.

Musa Asake, general secretary of CAN, said this in a statement.

“The ongoing silence over the ongoing genocide in Kaduna in the last few weeks speaks volume over perceived official endorsement of the dastardly and ungodly acts,” Asake said in a statement.

“In view of the present predicament, the president of CAN has directed that Sunday, January 8, 2017, should be declared a national day of mourning by Christians including those in the Diaspora.

“We are to pray fervently for our southern Kaduna brothers and sisters who are victims of these wanton killings and also for the peace of our dear country, Nigeria. Therefore all Christians are to dress in the mourning attire black dresses in all our church services on January 8, 2017.

“We are to pray that God who delivered the Jews from Haman should deliver Christians from the Hamans in Nigeria. An injustice to one is an injustice to all.”

CAN asked Nigerians to speak up against the “ethnic and religious cleansing to wake up the Nigerian security agencies from their deliberate slumber  to carry out their responsibility.”

The association said the Christians in Nigeria have been persecuted since 2009.

“Though the church in Nigeria, since 2009, has been subjected to a systematic genocide and persecution through the instrumentality of the Islamic fundamentalist sect, Boko Haram, leading to the killings of thousands of Christians and destruction of hundreds of churches, and over 50,000 houses, the current unprecedented onslaught against Christians by Islamic fundamentalists disguising as Fulani herdsmen under the watch of Kaduna state governor, Mallam Nasir el-Rufai and President Muhammadu Buhari has reached an alarming snewse.”

“While we commend President Buhari for waging war against Boko Haram since his assumption of office, his silence over the ongoing genocide in the last few weeks speaks volume over the perceived official endorsement of the dastardly and ungodly acts.”