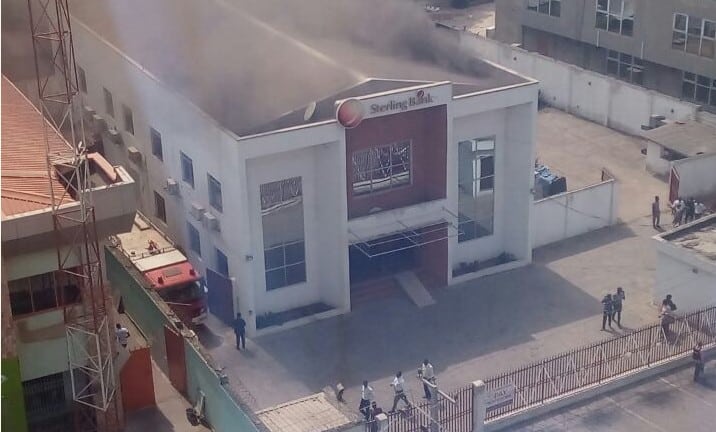 The Sterling Bank major branch in Oke-Ilewo area of Abeokuta, the capital of Ogun state is currently on fire.

A report by Premium Times said the cause of the fire was yet to be known, but that some sources at the scene of the incident revealed that it started from one of the offices.

The situation reportedly caused confusion as customers who were carrying out transaction looked for the nearest exit route.

The report added that fire service officials have cordoned the area while making efforts to stop the fire. 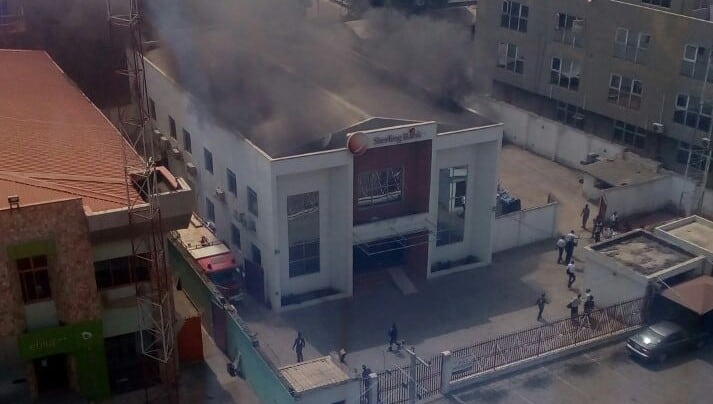 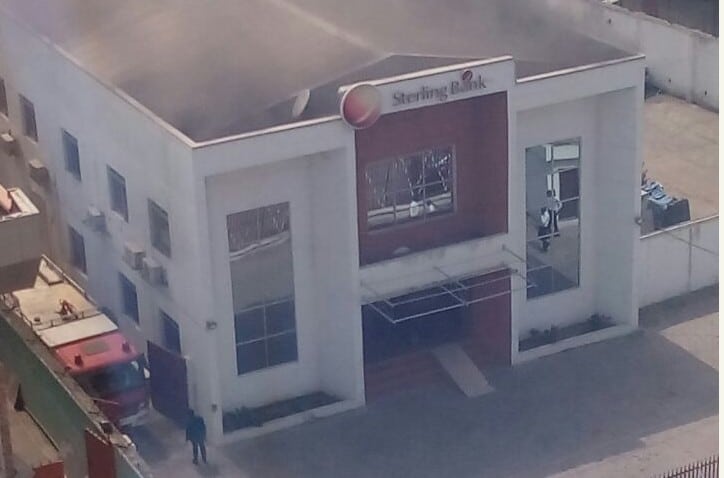