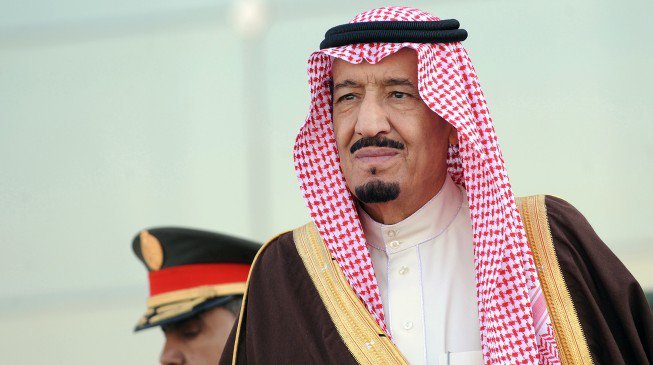 The Kingdom of Saudi  Arabia, one of the largest oil-producing countries in the world, says it will cut salaries, sell national assets, and hike fuel prices in 2017 and beyond.

Despite recovering oil prices, Saudi, which borrowed to fund budget deficit for the first time ever in October 2016, says if these measures are not taken, “the government is likely to face serious fiscal challenges in the medium and long term, one of which is a potential chronic fiscal imbalance”.

According to its Fiscal Balance Programme (FBB) obtained by TheCable, the Kingdom plans to rid the deficits in the economy, and also place taxes on expatriates and some non-oil products, while reviewing allowances of government workers.

Saudi added that “subsidies will not be sustainable in the long term,” so it decided to hike prices in phased manner, from 2017 to 2020.

The middle eastern county say “there are three further areas where the government is already taking steps to strengthen its fiscal position”, which include sale of national assets via a privatisation programme.

“Privatization: The privatization of government holdings will not only stimulate economic growth, but also improve the fiscal position,” the balanced budget 2020 plan read.

The country has been mulling the sale of a portion of Aramco, state-owned oil company, which is arguably the biggest oil company in the world.

TAX  ON EXPATRIATES AND FAMILIES

After raising visa fees “for nationals of countries where bilateral agreements are not in place,” the Kingdom is planing to tax expatriates from July 2016.

“Saudi Arabia has one of the most liberal labour policies globally, with very few restrictions on importing foreign labour to work in the Kingdom currently, companies pay a levy of SAR 200 per month per expat employee, but only for expat employees that exceed the number of Saudi employees.

“Moving forward, the levy on all expats will be gradually revised upwards – which will provide an additional signal to employers to hire more Saudis.”

REVIEW OF SALARIES AND ALLOWANCES

“Public Sector Reform: The government has been very clear in its intent to contain the cost of public sector salaries and is implementing an efficiency program, which will reduce costs in the medium term,” the country said.

Refering to measures taken in 1980, when oil prices plunged, Saudi said “reducing the maximum overtime compensation from 50% to 25% of government salaries each month” was possible.

The government said it would be “restructuring government wages through revising the eligibility and feasibility of various allowances,” and may consider “adjusting and canceling a number of allowances, bonuses, and benefits”.

Currently, neither Saudi nationals nor foreign labourers pay income taxes, and this policy will remain in place. However, value added tax (VAT) of five percent has been signed by the minister of finance.

It would also introduce excise tax on “specific products with harmful health effects to dis-incentivize consumption of such products”.

The taxes will be enforced in the second quarter of 2017.

Saudi, like many oil producing countries, have been heavily affected by the plunge of oil prices across the globe.