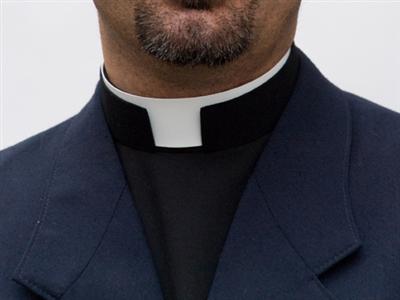 Unknown gunmen, Tuesday, stormed the official residence of the Anglican Bishop of the Oleh Diocese, Delta State, Rt. Rev. John Aruakpor, making away with an undisclosed sum of money and valuables.

It was gathered that the hoodlums, numbering five, scaled the fence of Aruakpor’s Bishop’s Court at Oleh, Isoko South Local Government Area of the state at about 1p.m. and forced their way into his apartment.

Sources said the robbers held the cleric at gunpoint as he was preparing for afternoon prayers, dispossessing him of money, phones, laptops, and iPads.

Speaking with news-men on the incident, the cleric thanked God that no life was lost during the operation.

He, however, asked God to help the robbers get salvation through the mercy of Jesus Christ, saying he had forgiven them.

He said the security men attached to the Bishop’s Court had left their duty post “and gave ample room for the hoodlums to operate.”

He added that some persons had been arrested in connection with the incident.