The Inspector-General of Police, Ibrahim Idris, ordered an investigation into the purchase and distribution of vehicles by his predecessors.  Here are some of the automobiles recovered from former Nigeria Police Force IG Solomon Arase. 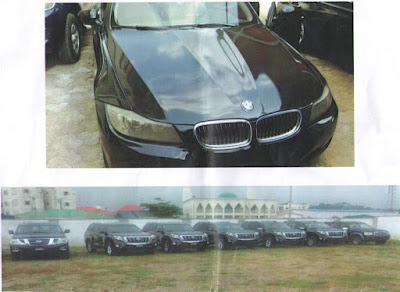 It was gathered that the probe was informed by the discovery that retiring officers, including former IGs and Deputy Inspectors-General of Police, were in the habit of appropriating police vehicles for their personal use. 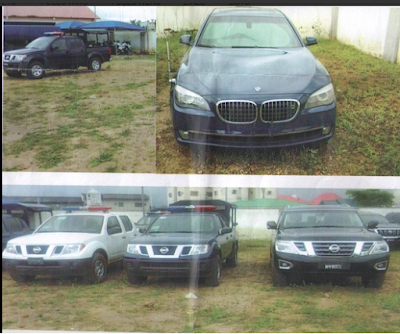