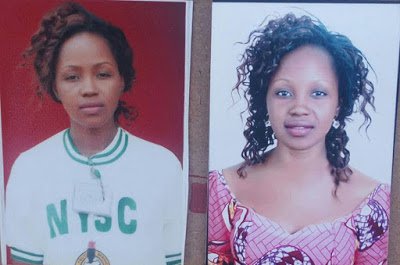 Jonas reportedly lost her life after a vehicle taking her from Bauchi to Gombe state on Wednesday had a burst tyre and ended in a fatal crash.

However, when she was transferred to Abubakar Tafawa Balewa University Teaching hospital in Bauchi, she gave up the ghost.

The Gombe state Police Public Relations Officer, PPRO, Ahmed Usman, Saturday, confirmed that the identity card seen on her while her corpse was being transferred to the mortuary revealed that she was a graduate of Abubakar Tafawa Balewa University.

“Her family members have been urged to come and claim her corpse,” he said.