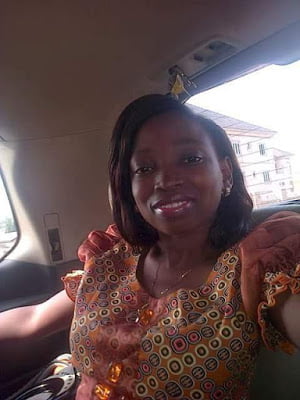 Kemi Alaje Merayebu, the first daughter of the general treasurer of the Assemblies of God church, Rev Dr Vincent Alaje, was gruesomely murdered by armed robbers who attacked her in her home in Enugu state.

According to reports, Kemi was attacked and killed by about 10 men who stormed her house wielding guns, machetes and axes, on December 13.

The men had reportedly asked for the money realized from the church’s annual harvest thanksgiving which took place on December 11, at their Agric Bank, Enugu, branch.

Kemi who was a staff of the Assemblies of God’s general council, and her husband Isaac, had reportedly told the robbers that they were not in possession of the offering money, which led to the men attacking and hacking their bodies.

Even though Isaac managed to escape with serious injuries and is said to be in a coma, Kemi eventually passed away before help could get to her.