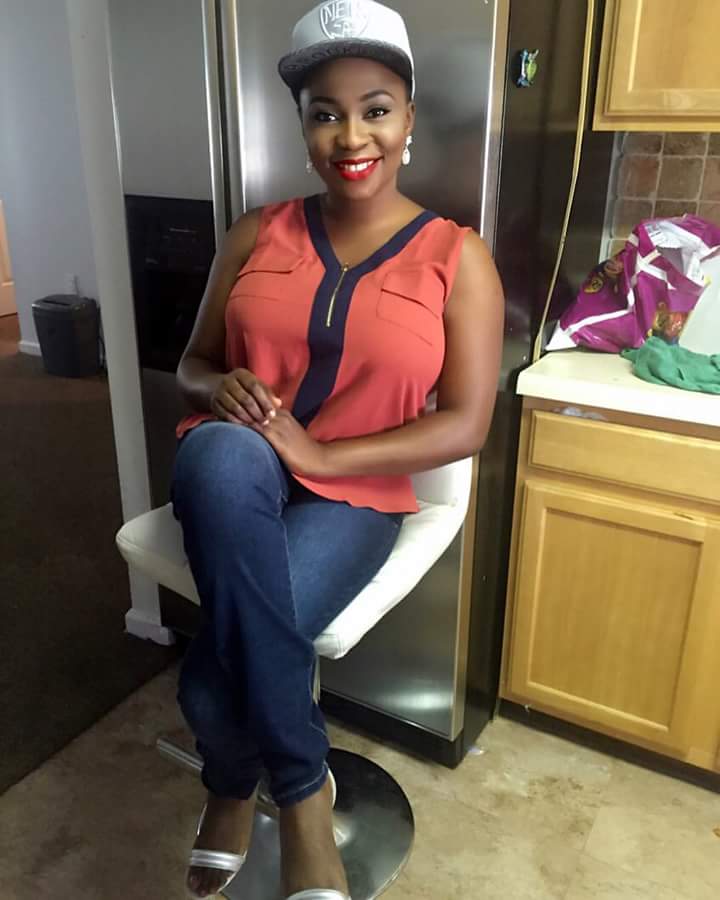 Family members, friends, social media and Nigeria woke up to the shocking news of the death of a woman murdered in cold blood by robbers in Ikorodu traffic on Friday night, December 16.

The pretty 28-year-old who was the presenter of popular comedy show, Stand-Up Nigeria was shot on Friday evening by dare devil robbers who were operating around the Asolo-Majidun road of the Ikorodu expressway in Lagos.

She  was married to Ajibola Yussuf Abiose with whom she had two kids, a boy and a girl and was in company of her daughter, Fareeda and a pregnant friend when the ugly incident occured. Both were however kidnapped in the attack.

Aisha with her husband and kids

According to a version of the story, the assailants actually wanted to kidnap Aisha and her daughter and it was while she was struggling to save her daughter that she was hit with the bullet.

Another version claims the gunmen had come  through the waterways and just shot and killed the first 6 drivers in their way.Similar attacks in Ikorodu have reportedly become commonplace, as oil bunkerers are said to usually cause mayhem in the area.

A source further confirmed that a ransom has been demanded for the release of Fareeda and Aisha’s pregnant friend.

Aisha was buried on Saturday according to Islamic rites.

Born on March 7, 1988, Aisha attended Reagan Memorial Baptist Girls Secondary School, and graduated with a BA in English from Lagos State University in 2009.

Aisha withe her husband and kids

Until her death, she lived in Ogba with her husband. A friend who craved anonymity said her ‘husband is distraught as he attempts to come to terms with the death of his wife and kidnap of young daughter.’