A Facebook User with the name, ‎Prince Gwamnishu Harrison‎ has shared pictures of some Nigerian prisoners in Delta State which he took when he paid a visit to the prison, revealing the appalling condition of  the inmates.

Below is what he wrote and photos:

“Today I visited a prison in Delta State Nigeria. This is their condition. No medical facility, no drugs. They are dying. I was able to get a lawyer who has promised to defend them so they can leave prison and get quick medical attention.

“They can’t urinate, they can’t stand for 10minutes. Our laws says they are Innocent until proven guilty. They deserve a better life.I stand with Yali Network to bring awareness to our government on the need for the welfare of Nigerian Prisoners”. 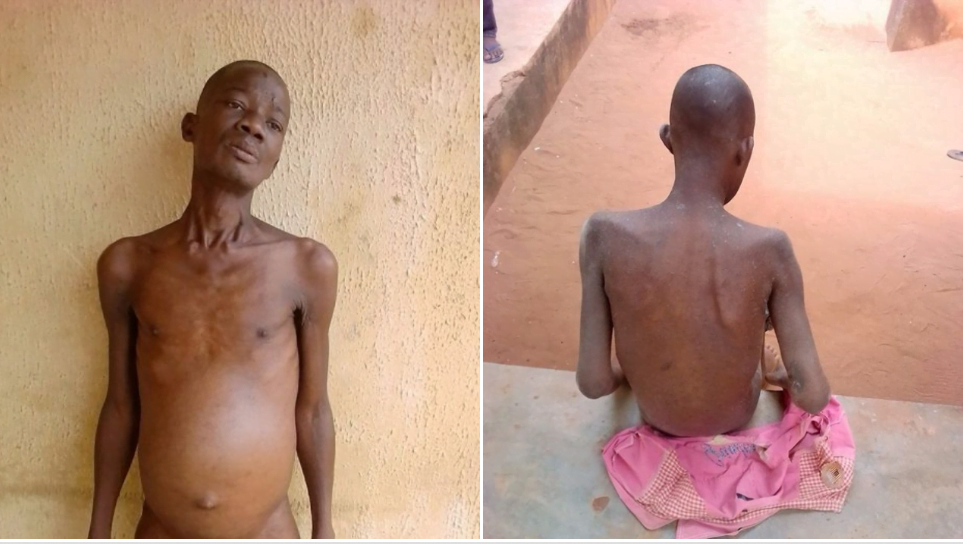 The story is not peculiar to Delta state as the Catholic Bishop of Awka Diocese, Most Rev. Paulinus Ezeokafor, in May, lamented the deplorable condition of Nigeria’s prisons, insisting that such facilities must meet international standards.

He wondered why most prisons in the country were built in areas that had no room for expansion. The bishop argued that if prisons were meant to reform inmates, both workers and inmates must live and work in a conducive environment.

Meanwhile, the United States “Country Reports on Human Rights Practices for 2015” on Nigeria published in April, 2015 re-echoed concerns about the conditions in Nigerian prisons. The report summarily said;

“Prison and detention center conditions remained harsh and life threatening. Prisoners and detainees, the majority of whom had not been tried, were reportedly subjected to extrajudicial execution, torture, gross overcrowding, food and water shornewses, inadequate medical treatment, deliberate and incidental exposure to heat and sun, and infrastructure deficiencies that led to wholly inadequate sanitary conditions that could result in death.

Guards and prison officials reportedly extorted inmates or levied fees on them to pay for food, prison maintenance, and release from prison. Female inmates in some cases faced the threat of rape.” 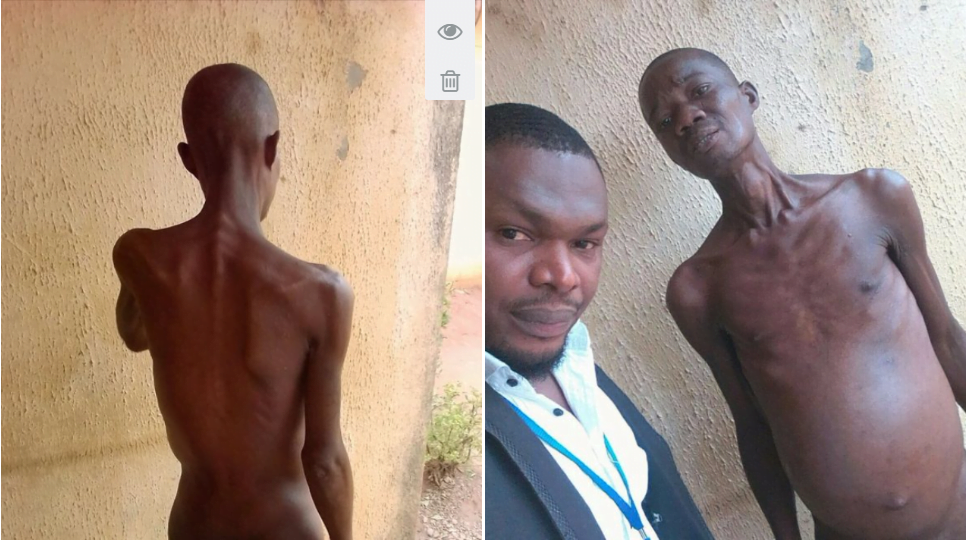