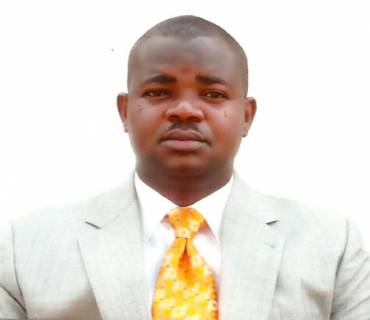 Mr Olorogun Ima Niboro, a former spokesperson to Dr. Goodluck Jonathan when he was the Vice President has officially joined the All Progressives Congress in Delta State.

Niboro, a former MD of the News Agency of Nigeria, made its joining official when leaders of APC in Ughelli South Local Government Area paid him a courtesy visit at his house.

According to him, he joined the APC to bring development to Ughelli South, Delta State and Nigeria as he stated that they cannot be left out in the development agenda of the Federal Government as championed by President Muhammadu Buhari,

“The useless opposition will not serve the people of Ughelli South, Delta State and Nigeria. We must work together to achieve synergy to save our communities from infrastructural deficits.