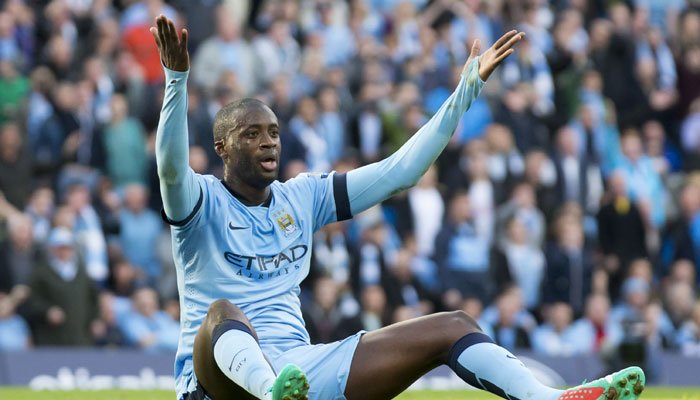 – Yaya Toure has been charged to court for drink driving

Police have confirmed the 33-year-old of Macclesfield, Cheshire was driving in Dagenham in east London at the time of the alleged offence.

He has been bailed and is due to appear at Barkingside Magistrates’ Court on 13 December.

The midfielder played a part in Manchester City’s 3-1 defeat at home to Chelsea on Saturday.

The BBC recalls that in 2012, Toure spoke about being a devout Muslim and refused a champagne man of the match award due to his religious beliefs.

Toure and Manchester City have yet to comment on the situation.