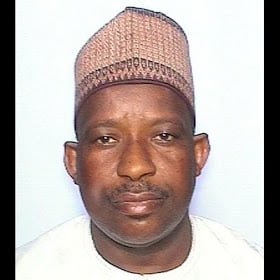 NaijaNews.com just learnt that a senior legislative aid, Abubakar Sani Mashi this morning collapsed and died at the entrance of the National Assembly.

Efforts by the medical personnel at the National Assembly to resuscitate him failed as he gave up the ghost shortly after he collapsed.

Mashi was a serving aide before his death.