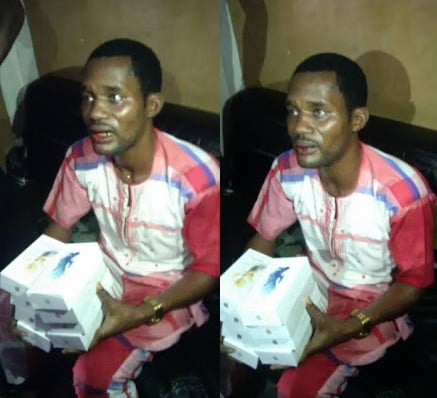 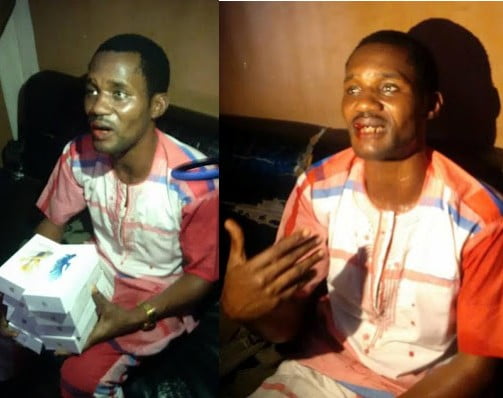 According to reports, Seun attempted to escape from the shop with the phones, allegedly telling the sales girl that he was coming back. He left, crossed the road and entered into a waiting taxi. The sales girl who claimed she was hypnotized, said she came back to her senses and raised an alarm. Some Traders chased and caught up with Seun, beat him up before finally handing him over to the police. (Read here)

Although Egbegbe released a statement denying the allegations, it was revealed yesterday that he was still in Police custody. NaijaNews.com can now exclusively confirm that he was officially charged to court by the Police this morning. He’s presently at the Magistrate court in Ikeja.

According to Lagos state Police PRO, Dolapo Badmus, “After Discreet Police Investigation and two nights in custody, Seun Egbegbe has been charged to court for stealing.”