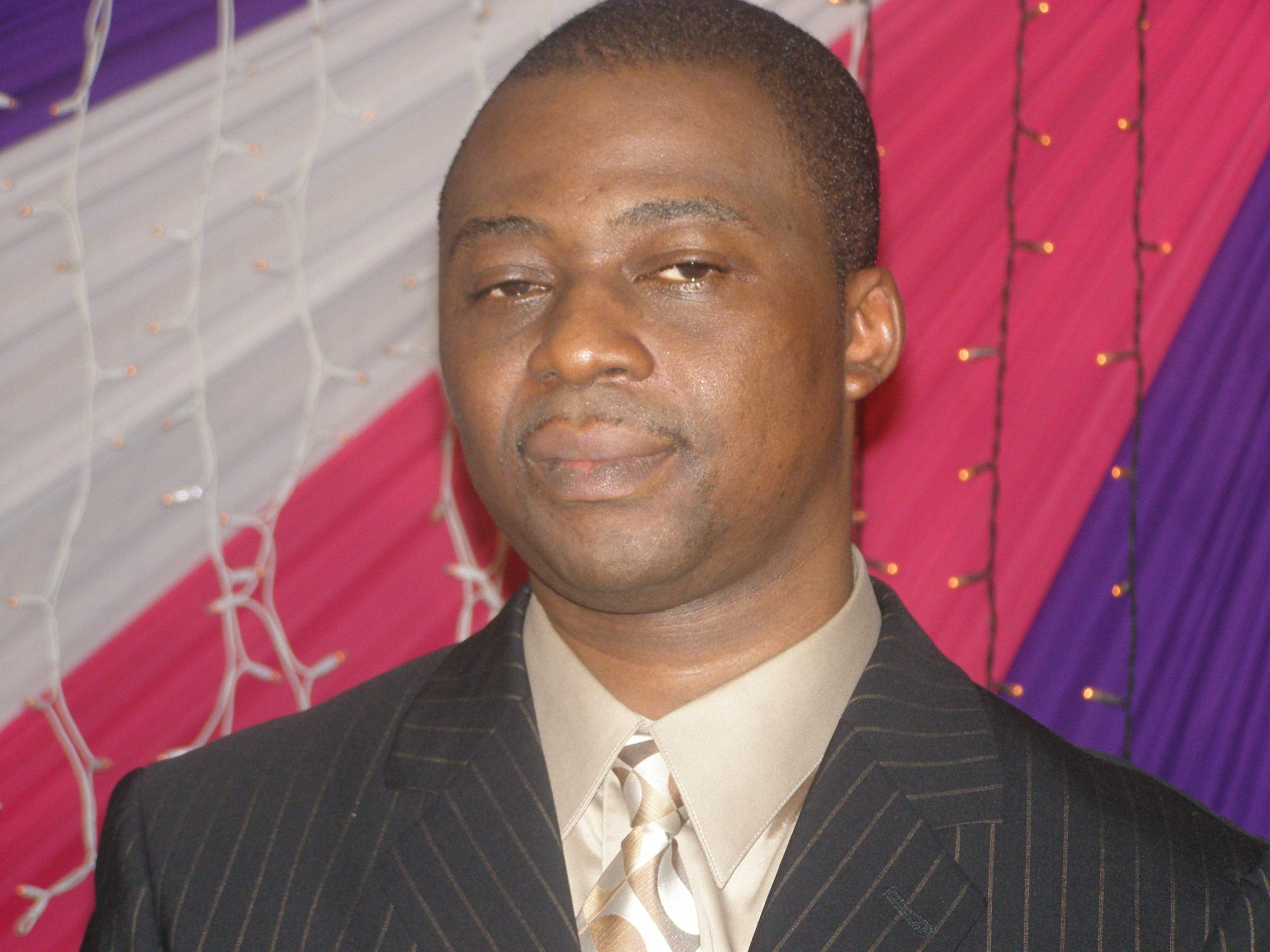 Founder and General Overseer of Mountain of Fire and Miracles Ministries (MFM), Daniel Kolawole Olukoya, is on the verge of losing the vast land on which MFM Prayer City sits.

A court ruling delivered on 12 May by Justice A.A Akinyemi of the Abeokuta Division of the High Court of Ogun State stated that the Adejonlu family are the bona fide owners of the land on which the famous crusade and camp ground sits in the Ogun State section along the Lagos/Ibadan Expressway.

This implies that Mr. Olukoya’s church had bought the land from, and paid, the wrong people. Ownership dispute over the the land began in 2003 and took the form of litigation via two different cases (Suit Nos. AB/60/2003 and AB/61/2003) between the Adejonlu and Oduleye families.

Justice Akinyemi’s ruling, exclusively obtained by SaharaReporters, declared the Adejonlu family genuine owners of the land situated in Magada, Obafemi/Owode Local Government Area, and that they are entitled to the right of occupancy over the land.

Following the ruling handing ownership and right of occupancy to the Adejonlu family, their lawyer, Mr. R. O. Sadik, told SaharaReporters that he wrote many letters to Mr. Olukoya for negotiation and settlement. Mr. Sadik said he took the steps because of the profile of the pastor and his church.

One of the letters, sighted by SaharaReporters, was dated 7 July and signed by one Miss Lateefa Sadik for Mr. Sadik’s chambers. The letter recalled a meeting held between the legal firm and MFM representatives led by one Pastor Alewi.

The letter then proceeded with demands by the land owners. Notably, the landowners requested the church, assisted by their lawyers, to determine the size and portion of their land on which MFM Prayer City sits. The letter also demanded a payment of N5million per plot to cover the acreage that would be agreed on by the land owners and the church. Similarly, the letter demanded the immediate payment of 40 per cent of the total cost of the acreage agreed upon.

But these demands, Mr. Sadik told SaharaReporters, have been met with indifference. According to him, Mr. Olukoya is unwilling to negotiate with the landowners. He, however, warned that the owners are keen on enforcing the court ruling and taking full possession of the land.

“We have written to Dr. Olukoya over 10 times, and it is like he is not ready for settlement. He set up a committee, which was headed by Pastor Alewi, to look into the matter and our follow-up investigation shows that the report of the committee has got to Dr. Olukoya. But we have not heard any positive comment from him. In fact, his body language does not suggest he is ready to pay any money for the land belonging to my client,” Mr. Sadik said.  He explained that he met with representatives of the church on 8 October, but Mr. Olukoya was not at the meeting.

“Presently, we are the practical owners of the land, according to the judgment delivered by the Court, but the pastor is unlawfully and illegally using it and selling part of it thereby making money off us while we are not getting anything,” alleged Mr. Sadik.

Another party to the matter, Chief Gbolahan Timson (Oba Jagunmolu of Shomolu/Bariga), said he was disappointed by Mr. Olukoya’s conduct all through the time of litigation. He also claimed that Mr. Olukoya went back on his promise and his failure to act is affecting the family members.

“The Oduleye family were so greedy, and they were bent on taking over our land. For this reason, they went ahead sue us. We were served the court letter right in the office of Dr. Olukoya, and he said good luck to the winner and that he would settle whoever won the case. He made that statement when the case started 13 years ago. Now that we have won, he decided not to pay us. We explained to him that he paid the wrong party and he should pay our family who are the real owners of the land but he has refused,” he said.

He added that Mr. Olukoya is saddened that he may have to pay more for the land. According to Chief Timson, the landowners gave a figure to the church. After receipt of the sum demanded, the General Overseer is not happy with us winning as he is going set up a committee to look into the case, but the committee came up with a much lower sum.

“From the information I got, he wanted to pay the money twice. But now, he is saying he is not paying us any money. I want to get people to talk to him so as to avoid unnecessary rancor like what is happening now. We cannot fight a battle for 13 years and still be begging for our right after winning. The court has declared us winner and the order of the court must be obeyed no matter who you are and what you do for a living,” he said.