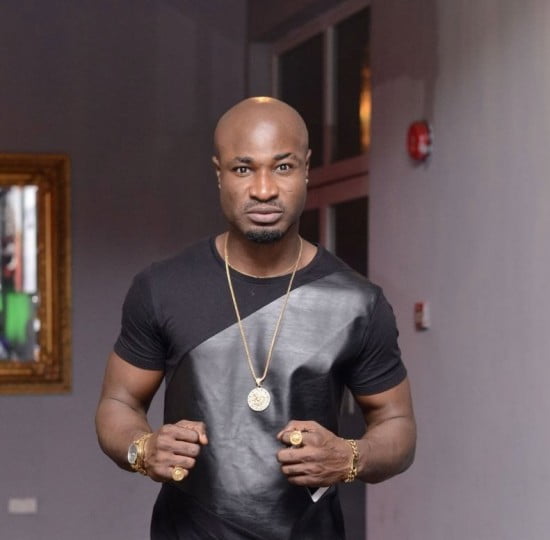 Harrysong, Nigerian singer who just left his former music label, Five star music has allegedly lost his Insnewsram account to hackers which Harrysong points out are from Five star music.

According to Instablog9ja:
“Days after parting ways with Kcee’s Five Star Music, Harrysong has reportedly lost his IG account and his ex-manager, Sososoberekon, is being suspected to be behind the hacking.

According to an impeccable source, this week, after the Harrysong’s interview that went viral, his Twitter and Insnewsram accounts were hacked.

Thus, the singer can’t receive the security codes needed to retrieve the account. Harrysong is said to be planning to issue a press statement, shortly, to address the issue, while he works on opening another account.”