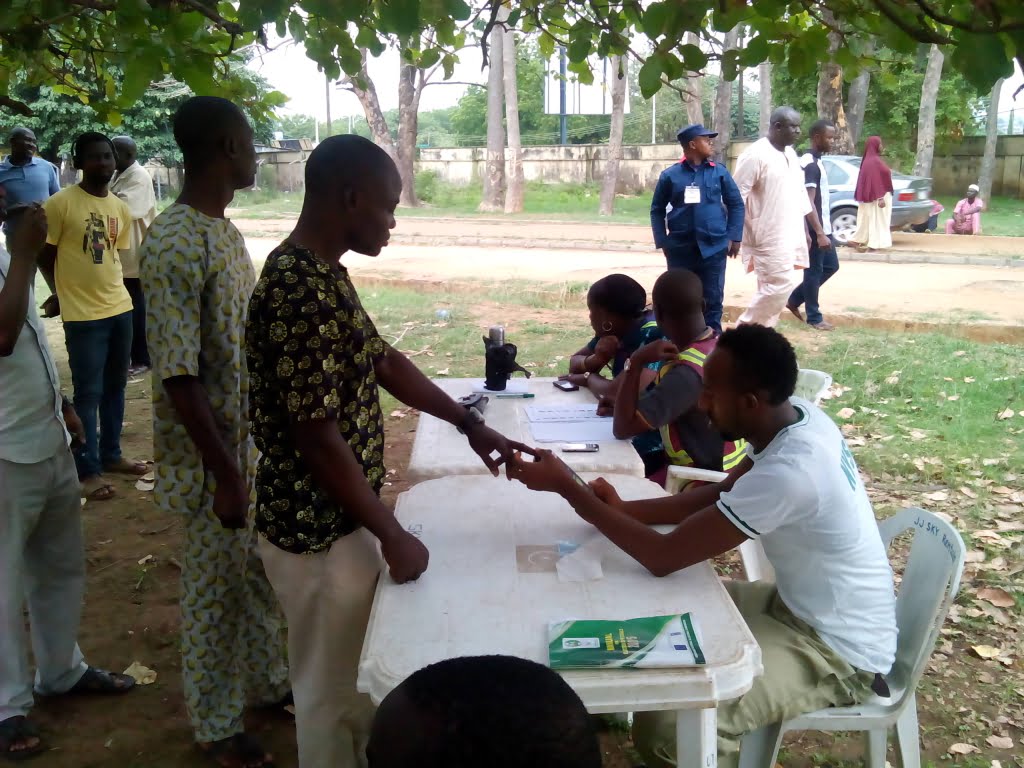 Sixteen political parties have supported the call for the postponement of the November 26 governorship election in Ondo State.

The call is coming days after the main opposition, Peoples Democratic Party, made the same demand, citing security threats.

Nigeria currently has 29 registered political parties and twenty eight are taking part in the Ondo election.

In a statement on Monday, signed by the leaders of the parties, the political groups said the call was made to avert what they described as an “impending political crisis” that could occur if the election goes ahead as planned.

According to them, major political parties were enmeshed in crisis that could affect the election.

“The gravely unfortunate scenes playing out in both the Peoples’ Democratic Party (PDP) and the All Progressive Party (APC), the ruling party in the state and the major opposition political parties are clear indications of major political crises brewing unabatedly in a state known for peace, political stability and tranquility and harmony,” the statement said.

“Another critical concern is the growing level of violence and insecurity in the Ondo political environment precedent to the governorship election on Saturday. In recognition of this ugly fact, we also take this opportunity to call on the relevant security agencies (the Police, DSS, NSCDC, etc.) to immediately put pressure on INEC to shift the election date to a possible date after the court processes have been completed, but within the constitutional provisions, to guarantee peaceful and healthy political environment for the election.”

The parties said the action of the Independent National and Electoral Commission, INEC, so far, have left much to be expected.

“Just a few months ago, in the Edo governorship election, INEC upheld the candidacy of the Senator Markafi-led faction of the PDP as the authentic group to file a candidate for the party. Now, in the Ondo State governorship election slated for Saturday, 26 November, 2016, the same electoral umpire is upholding the governorship candidacy of the Senator Sheriff-led faction of the party. We must allow some time (after the court verdict) for frayed nerves and tension to begin the soothing process of easing, for true and fair elections to hold in Ondo State,” the groups said.

The PDP made a similar call for the postponement of the election after an Appeal Court in Abuja adjourned an application filed by a governorship candidate of the Makarfi faction of the party, Eyitayo Jegede.

The party told journalists in Abuja that the shift was necessary to resolve the legal dispute over the party’s candidate for the state election.

The National Publicity Secretary of PDP, Dayo Adeyeye, said it would be wrong for INEC to continue with the election as planned for November 26 since the matter was before the Supreme Court.

The call was however rejected by the All Progressives Congress, APC.

The Resident Electoral Commissioner for Ondo State, Olusegun Agbaje, told PREMIUM TIMES that the issue in court was a pre-election matter which the electoral body was not obliged to wait until it was decided.