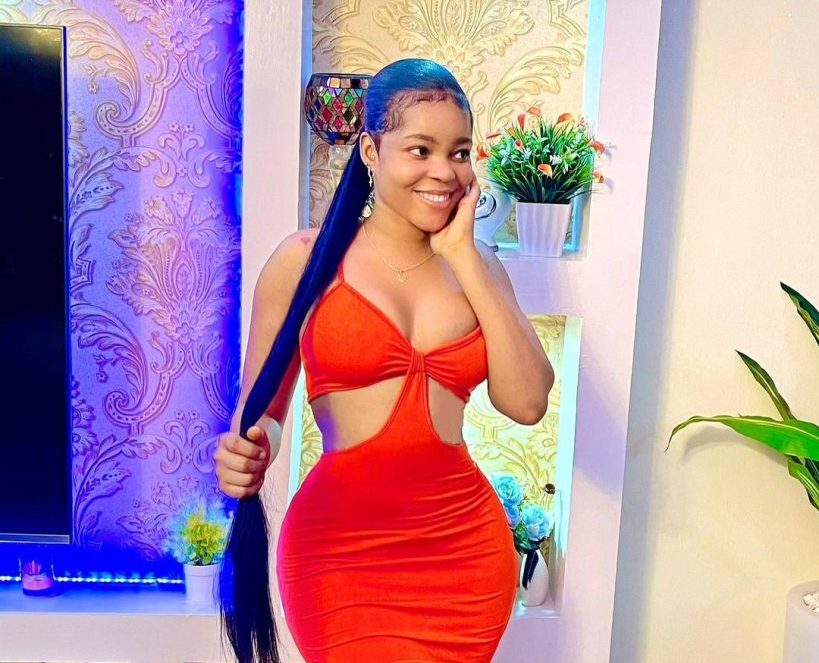 Reality television star, Chichi has boasted about remaining in the house from the start to the finale as Big Brother Naija season 7 comes to an end today.

Naija News recalls that Chichi became the new Head of House two weeks ago, making her the third woman to do so on the seventh season of the reality TV program BBNaija.

During a conversation with her fellow housemate in the house, Daniella, Chichi brags about still remaining in the house from Day 1 to Day 72 which marks the end of the show.

The Big Brother Naija Level-Up show concludes today, and one of the contestants will walk away with 100 million naira.