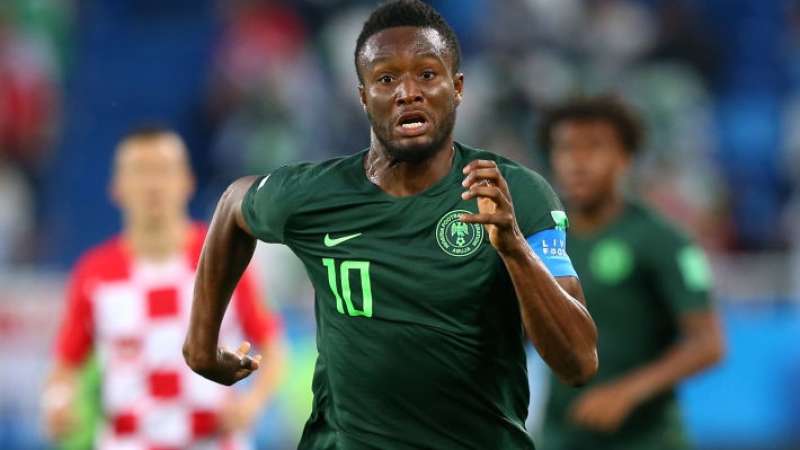 Some football icons have reacted to the retirement of former Chelsea and Super Eagles player, John Obi Mikel, from professional football at the age of 35.

Naija News earlier reported that the former Nigeria international announced his retirement on Tuesday on his Instagram account.

The Super Eagles captain retired from the round leather game after a 20-year professional career, winning laurels for both clubs and country.

Following the announcement, some of Obi’s former teammates took to the comment section to appreciate him for his contributions to the game and his accomplishments with the national team and overseas.

Some of the players to react to the news of Obi’s retirement include John Terry, Salomon Kalou, Jude Ighalo and Ogenyi Onazi, among others.

@johnterry.26 wrote: “@mikel_john_obi 💙 What a great career my friend, it was a pleasure to play and share the dressing room with you. Love you Georgie Boy💙⚽️”

@salomonkalou wrote: “OGaaaaaaaaaaaa. I dey miss u Baba Thank u for that wonderful journey 💙💙 . Ps I fancy well well that 1st foto obina.🥇”

@bryce.nicholls_ wrote: “Happy retirement legend, hopefully, you come back to watch a game at Stamford Bridge.”