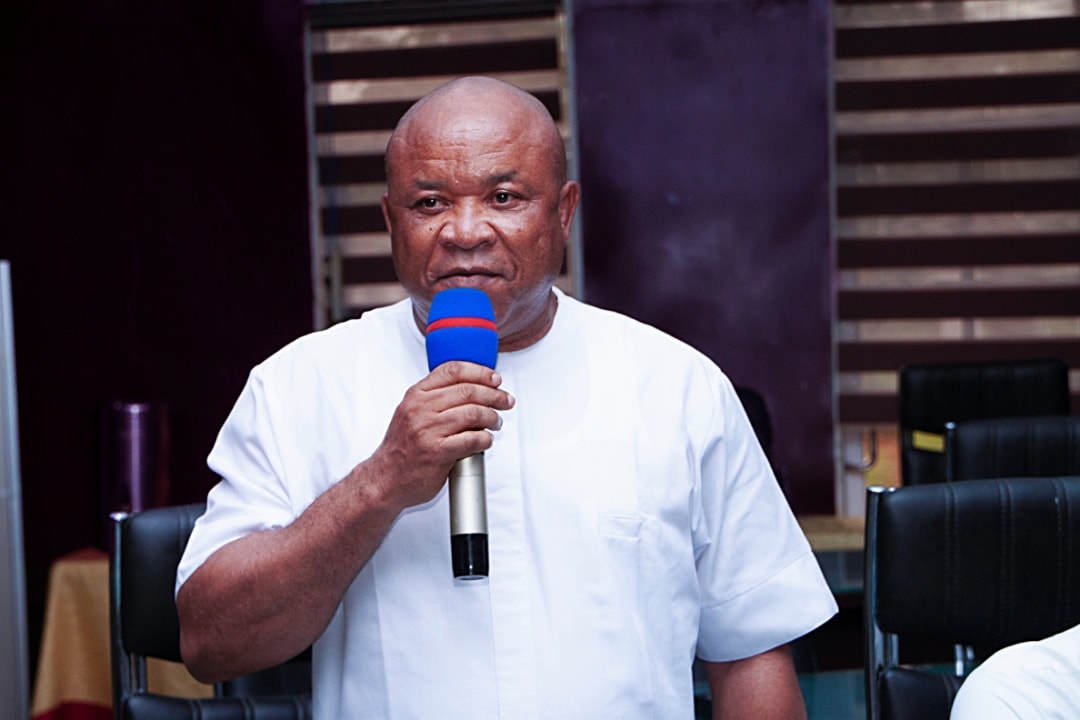 The Speaker of the Imo State House of Assembly, Paul Emeziem, has refuted media reports that he was attacked or kidnapped by unknown gunmen.

Emeziem, speaking to reporters in Owerri through his Chief of Staff, Alex Onyebuchi, asked the people of the state to disregard the rumour which was a ploy to distract him from his duties.

He said: “I would like to debunk the rumour making rounds that the Speaker Rt. Hon. Paul Emeziem was yesterday attacked by alleged hoodlums.

“The Speaker is safe, sound and committed to discharging his duties for the good of Imolites and the state.

“It is merely a rumour and nothing more. It is also important to state that the Speaker is nowhere near any attack. So the said attack only existed in the imagination of those behind it. I will also say that the Speaker is appreciative to all who have reached out to him mainly through calls and SMS over the rumour.”

“I guess, the intention of those behind the rumour was to distract him but he won’t because he is deeply committed to delivering effective representation and leadership to the good people of the state as his office demands.”

Meanwhile, the ruling All Progressives Congress (APC) on Thursday condemned the attack on the Abuja-Kaduna train, describing it as despicable and calling for unity among Nigerians to “defeat agents of destruction”.

APC in reaction to this attack of a train on the Abuja-Kaduna rail line asserted that “together we shall overcome them” as Nigerians have now realized that “President Muhammadu Buhari means well for Nigerians and is doing everything possible to deliver infrastructure to Nigerians amidst difficult economic times, globally”.

The statement issued by the National Secretary of the All Progressives Congress (APC) caretaker committee, John Akpanudoedehe read further “We must stay united so we can defeat the agents of destruction who have vowed to set Nigeria backward.

“Just this morning, an Abuja-Kaduna passenger train was attacked by criminals, depriving Nigerians of the services it provides. This is so despicable, but together we shall overcome them.”