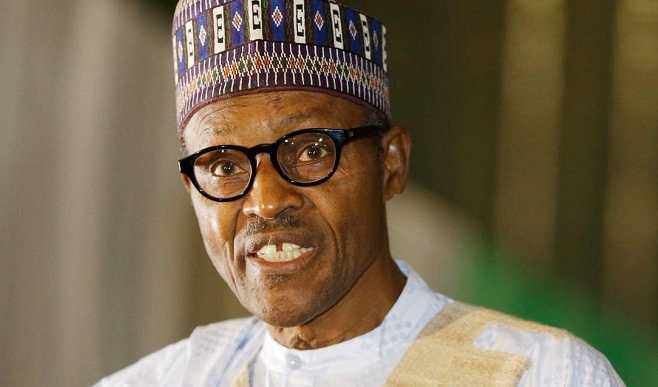 The internet has been buzzing with questions about the state of President Buhari’s death, the trending questions like “is Buhari dead or alive or dead”

There was also a report that that governors are set to meet in Abuja today and deliberate on the health of President Muhammadu Buhari.

Buhari has been surrounded with death rumour since Saturday

The Punch reports that the FG said not only that report is false but also the one that governors were also planning to send representatives to London to see the President.

These were revealed by the minister of information and culture Lai Mohammed while receiving members of the Presidential Initiative Committee on the North-East who visited him in Abuja.

Mohammed said there was no need for the visit because saying that the President was merely observing his leave as stated in the letter sent to the Senate on Thursday, January 19.

Meanwhile, the national chairman of the Peoples Democratic Party (PDP) Senator Ahmed Makarfi, has revealed those behind the recent death rumour of President Muhammadu Buhari.

The president was rumoured dead following an alleged fake UK Metro site report that the incident happened in Germany.