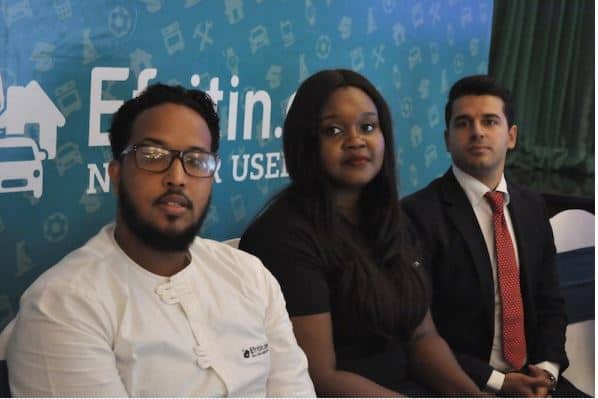 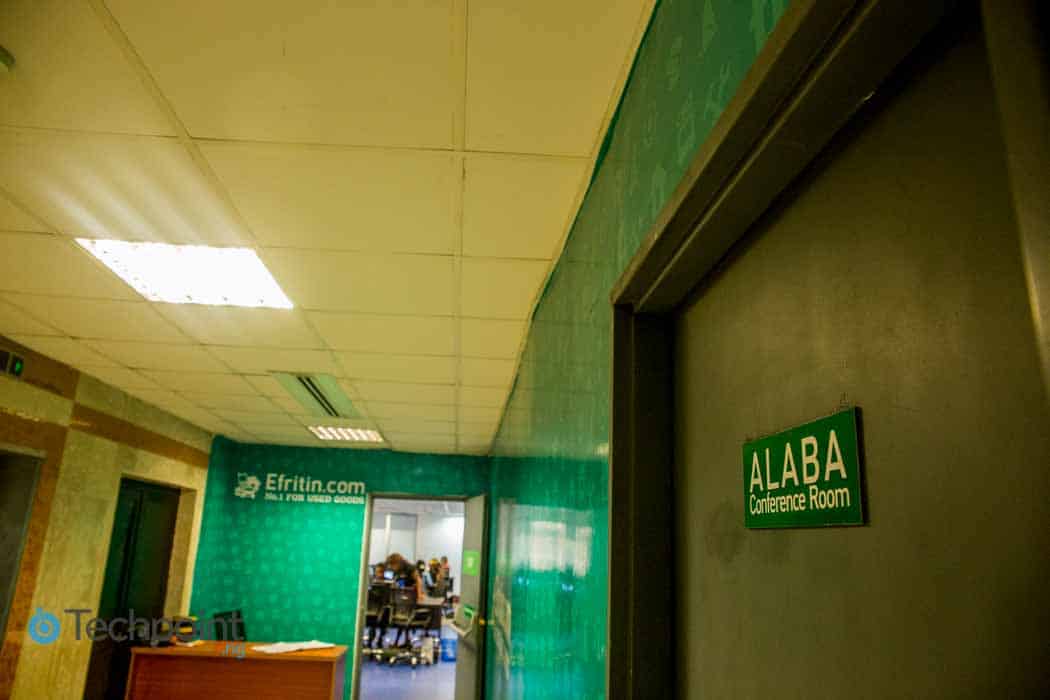 Earlier today we reported that Efritin had shutdown operation in Nigeria amidst allegations of fraud, mismanagement, lawsuits and the ensuing settlements. But the parent company Saltside Technologies was swift to deny the allegation claiming that it was a false claim.

According to a mail sent to Naijanews. com, by Saltside Technologies CEO Nils Hammar, Efritin.com retrenched all its employees in Nigeria yesterday. But, the site continues as before. It is now managed at arm’s length by a team outside the country.

In the early hours of Tuesday, 10th January, 2016, it was reported here that an anonymous source confirmed the folding up of the company. It is worthy to note that in November, Techmoran’s Exclusive details the allegations levied against Zakaria Hersi, Somali national and former Managing Director.

Zakaria Hersi had been accused of theft, mismanagement, and doctoring invoices. Some anonymous senior management staff claimed that his(Zakari’s) mismanagement heralded the end for Efritin, as ten lawsuits in Nigeria with settlements reaching N20 million and the inability to raise further funding to scale left current CEO, Gbenro Dara, in a lurch.

With job losses even at the central level in Dubai, Efritin may well and truly be out.

Meanwhile, the company has denied reports about fraud describing it as fake accusations of fraud.